India has withdrawn from the Commonwealth Games' hockey competition in Birmingham next year, citing COVID-19 concerns and the UK's discriminatory quarantine laws.

India confirmed the withdrawal of its men's and women's teams, a day after England withdrew out of the Junior World Cup, which will be hosted in Bhubaneswar in November. One of the main reasons for the decision was the mandated 10-day quarantine enforced by both governments on visitors from the other country.

President Gyanandro Ningombam of Hockey India informed Indian Olympic Association President Narinder Batra of the federation's decision. Hockey India reasoned that there is just a 32-day window between the Birmingham Games (July 28-August 8) and the Hangzhou Asian Games (September 10-25), and it couldn't risk sending its players to the United Kingdom, which has been one of the worst-hit by the coronavirus outbreak.

The withdrawal of both teams has left netizens confused as they cannot seem to figure out the actual reason for the decision. While some say that the decision was a fitting 'tit for tat' others say the country is getting swayed with emotions and that it will be the Indian hockey team that has to pay the brunt of it all. There were also some who focused on issues totally unrelated to the politics or the Games.

Seriously? The letter states the reason other than what you are highlighting? Their concern is not of COViD but the gap between two games and not having enough time. 🤦‍♂️

Dont be silly and emotional.

Once a legend said
When we decide on emotions then we face two scenarios
Either
we have to reverse our decision
Or
We live with regret.
Let's see which option India will choose

Real reason is something else. Asian games is just a month after commonwealth games. And winning a gold or silver medal in Asian games would mean a direct qualification for #Paris2024. Team needs to be prepared and well rested and in full fitness.

Are they also cancelling political rallies or any other gathering? Let's say IPL?

Gosh, this entire letter is filled with language errors 😂

Colonial supremacist mindset answered in their own language. Nice

Cricket, Olympics and IPL can happen anywhere on planet including #UnitedKingdom
But POLITICS will make #Hockey suffer ! 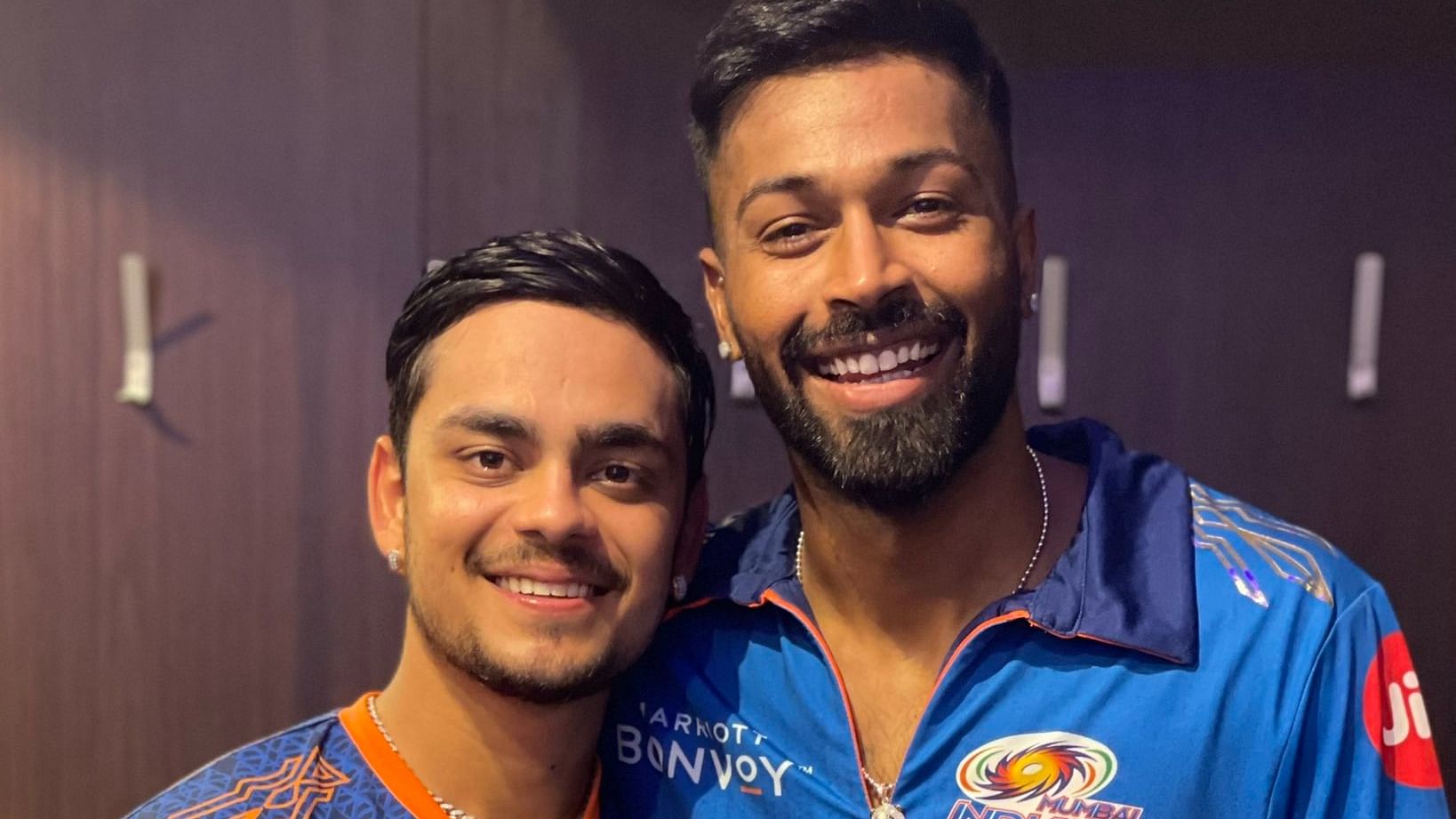