PM Modi recalls visit to Dholavira during 'student days'; eagle-eyed netizens say the math does not add up 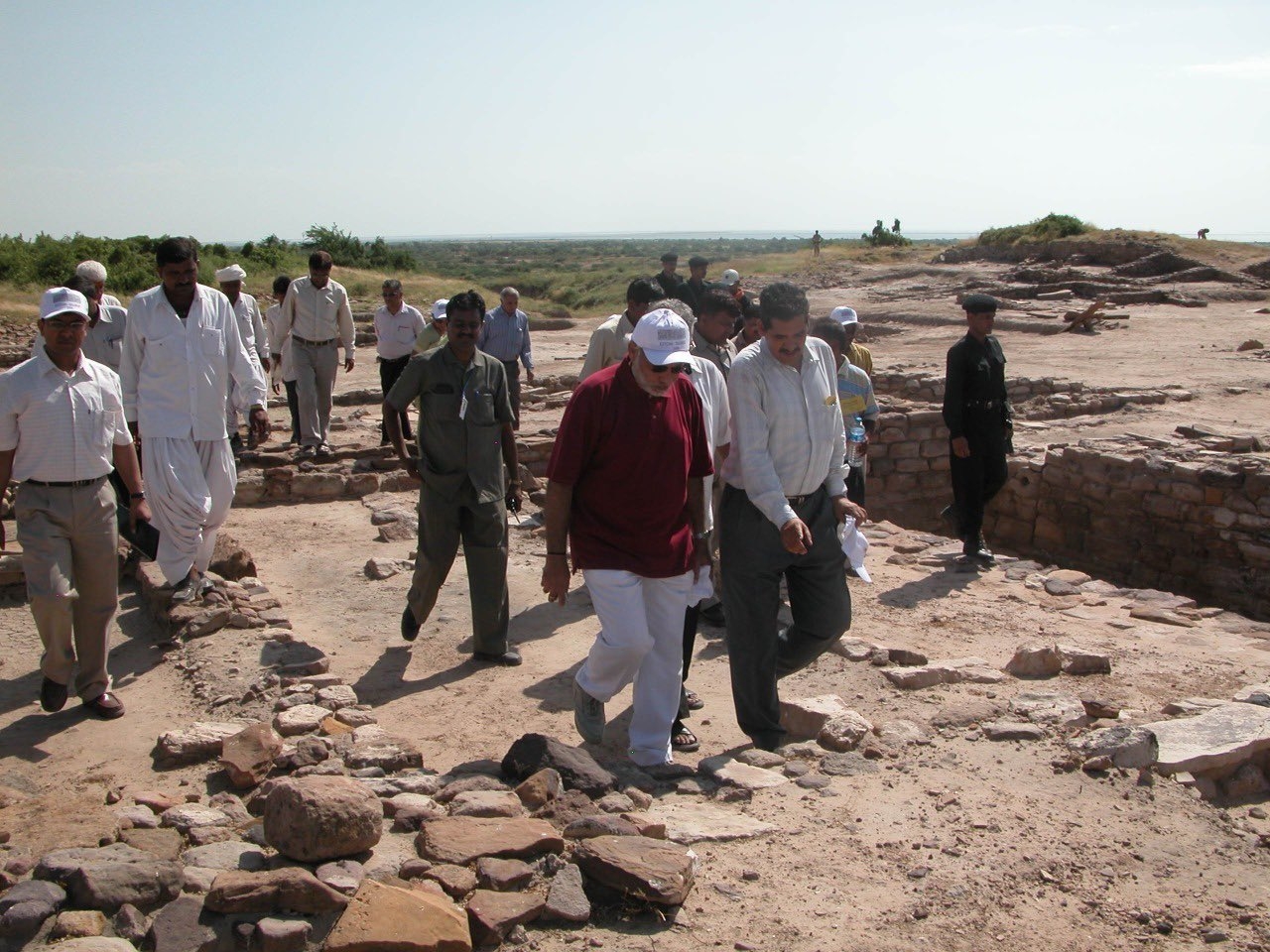 The Harappan city of Dholavira was declared a UNESCO World Heritage Site, prompting many including Prime Minister Narendra Modi to express their joy. Located in an island called Khadir in the Great Rann of Kutch, Dholavira has one of the world's earliest water conservation systems ever excavated. It is one of the two largest Harappan sites in India, and fifth largest in the subcontinent.

Taking to Twitter to express his delight over the news, Modi eminisced about his first visit to the archaeological site and shared pictures of his visit while he was the Chief Minister of Gujarat.

"I first visited Dholavira during my student days and was mesmerised by the place. As CM of Gujarat, I had the opportunity to work on aspects relating to heritage conservation and restoration in Dholavira. Our team also worked to create tourism-friendly infrastructure there," he explained.

For the uninitiated, Narendra Modi had been the Chief Minister of Gujarat from 2001 to 2014, at a time when work on the site would have been well underway. As the pictures shared by him indicate, he had actively kept up with the developments.

But netizens are not convinced. The well known site site was unearthed by the Archaeological Survey of India (ASI) in 1967, but has been systematically excavated only since 1990. And as several on Twitter contended, all Modi would have been able to visit during his school days would be a seemingly ordinary village.

And while this by itself does not actually prove anything, critics were quick to jump onto the bandwagon. While some rushed to attempt a fact check, others wondered if the Prime Minister had mixed up Dholavira with Lothal ( another archaeological site from the Indus Valley Civilisation).

In 87-88, for #DiscoveryOfIndia #BharatEkKhoj, I travelled to Indus Valley sites in Gujarat. #Lothal the port town, and #Dholavira, yet to be excavated.

In Delhi, while filming at ASI, met Mr Joshi (to-be Dholavira archaeologist), in Delhi, just back from #Rakhigarhi (Hisaar). https://t.co/HVp85f6IRK

Nothing. The site was deserted. The structures were yet to be visible as the excavation was still at planning & sanction stages at ASI.#Kalibangan had been closed up.#Lothal was another story. Visible, neatly laid-out structures. Urban Planning that we could learn much from!