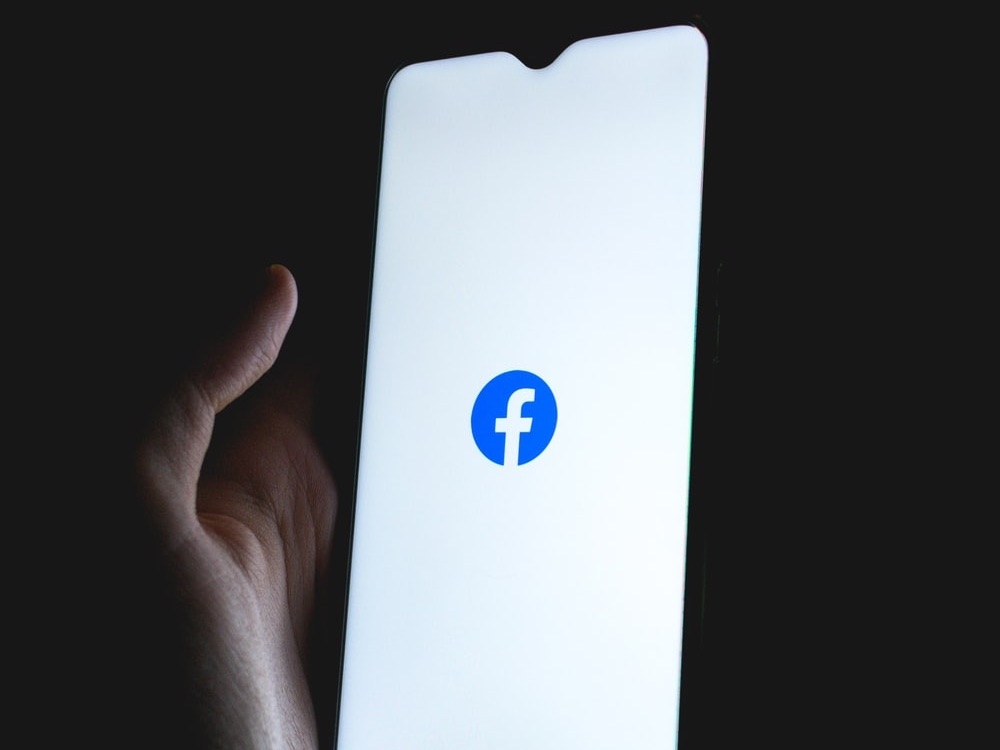 Meta, formerly known as Facebook, has been sued by a photo app called Phhhoto for allegedly copying its features for Instagram.

Phhhoto's technology allowed users to capture five frames "in a single point-and-shoot burst," which could be looped into a short video.

According to Phhhoto, Facebook copied this main feature and released it on its Instagram platform as "Boomerang".

The company also blocked Phhhoto from Instagram's API and from being pre-populated in Instagram posts, reports The Verge.

"The actions of Facebook and Instagram destroyed Phhhoto as a viable business and ruined the company's prospects for investment," Phhhoto said in a complaint filed in US District Court.

"Phhhoto failed as a direct result of Facebook's anticompetitive conduct. But for Facebook's conduct, Phhhoto was positioned to grow into a social networking giant, similar in size, scope, and shareholder value to other social networking and media companies with which Facebook did not interfere," it added.

A Meta spokesperson said that "this suit is without merit and we will defend ourselves vigorously".

Phhhoto was shut down in 2017 before reaching 3.7 million monthly active users at its peak. 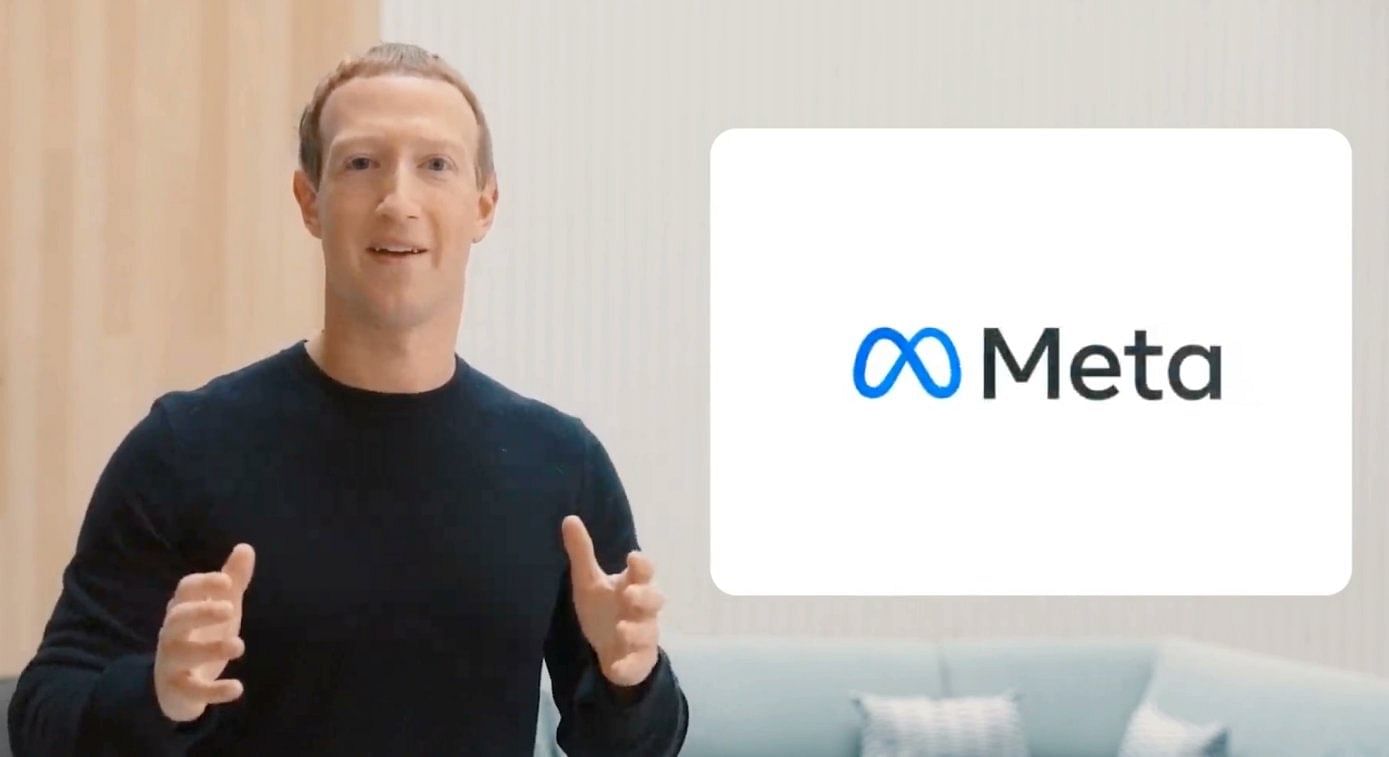