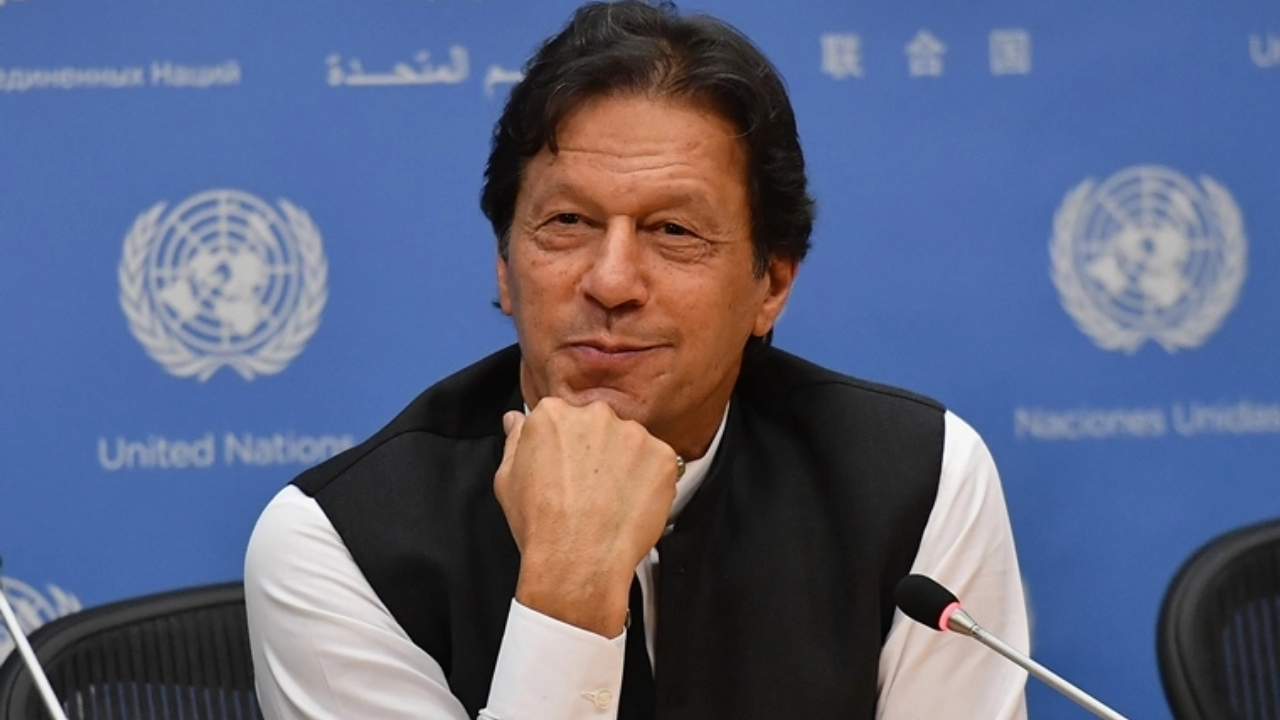 Today marks the birth of Pakistani Prime Minister, Imran Ahmed Khan Niazi who was born on 5th October 1952 in Lahore. He is the 22nd and current PM of Pakistan. Khan is also the chairman of the Pakistan Tehreek-e-Insaf (PTI). Before entering politics, Khan was an international cricketer and captain of the Pakistan national cricket team, which he eventually led to victory in the 1992 Cricket World Cup. He was also chancellor of the University of Bradford in the United Kingdom from 2005 to 2014.

Khan was born in Lahore to a Pashtun family and graduated from Oxford's Keble College in 1975. At the ripe age of 18, he made his international debut in a 1971 Test series against England. Khan was a member of the team till 1992, served as captain on several occasions between 1982 and 1992, and even won the Cricket World Cup, Pakistan's first and only victory in the sport.

As the world celebrates the cricketer-turned PM's birthday today, netizens have taken to Twitter to share their wishes which even include short clips of Imran Khan in the field during his game.

"Leadership is the capacity to translate the vision into reality"#HappyBirthdayPMIK#ImranKhan pic.twitter.com/ltw4V9DBPT

True inspiration. Dominant persona both on and off the field. Wish you all the health and success, Legend @ImranKhanPTI!#ImranKhan 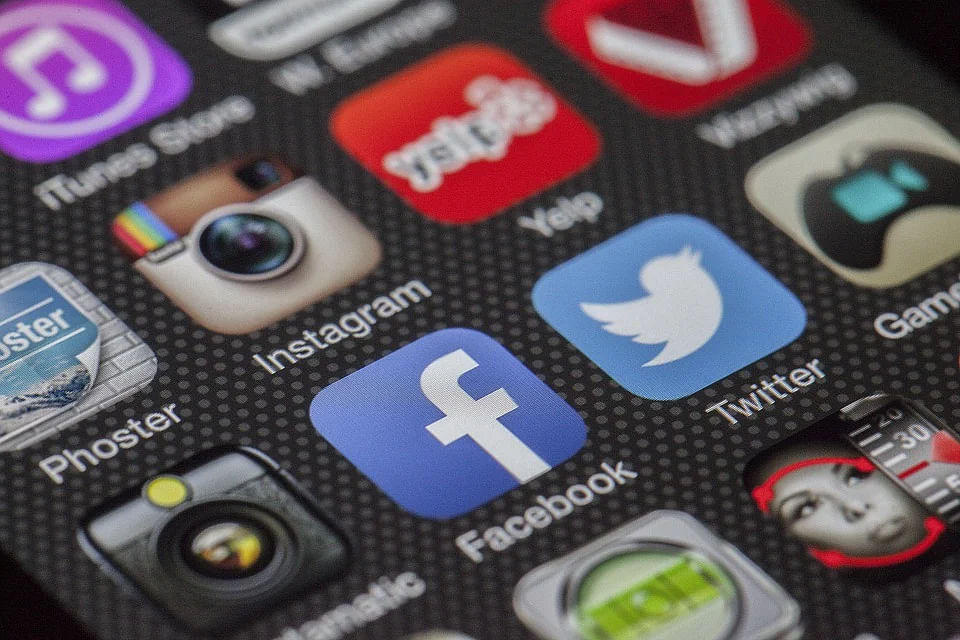