Avinshu Patel, a 19 year old boy from Mumbai, committed suicide because he was continuously mocked and harassed for being gay.

It’s been a while since social media witnessed its biggest virtual war, courtesy Carry Minati and his YouTube Vs TikTok video. Besides the outrage, which led the video being deleted, and TikTok’s drop in ratings and the subsequent initiative of banning the app; social media was ignorant with the constant mocking of the LGBTQ community.

Here’s what the petition states.

“Ladies", "Chakka", "Meetha", "Gud", "Hijra". These are just some of the words that are regularly used to target and mock LGBTQ people and make fun of them. This harassment and bullying adversely affects young LGBTQ individuals, some of whom even take the drastic step of committing suicide as a result of incessant bullying and mockery. 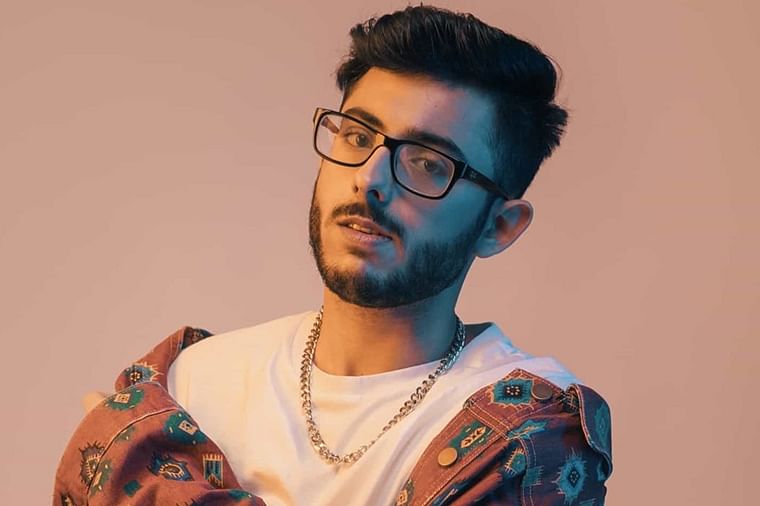 Avinshu Patel, a 19 year old boy from Mumbai, committed suicide because he was continuously mocked and harassed for being gay. His last post on Facebook read: "It is not my fault that I was born gay". Aniket Patil, a 25 year old Engineer and MBA graduate committed suicide because his office colleagues taunted him for his sexuality. R Karthikeyan, a class 12 student from Namakkal district in Tamil Nadu set himself on fire because his classmates would call him chakka.

And now, many of India's popular YouTube content Creators are using similar words in their videos to mock people.

Creators like CarryMinati, Elvish Yadav, Lakshay Chaudhury have regularly made fun of gay or gender non-conforming people in their videos in the name of roasts. CarryMinati's video TikTok vs YouTube : The End used slurs like Meetha, Pari, Meethai ki Dukan, and Beti to mock a man. Although the video was taken down by YouTube, it had garnered 70 Million views!! And there are many other videos on his channel that similarly mock LGBTQ people.

And it is not just CarryMinati, but many of the Indian YouTubers are regularly making videos with homophobic content. These videos are doing immense damage to LGBTQ individuals. People consuming this content are internalising and normalising such behaviour.

This is CYBERBULLYING and IT MUST STOP! SIGN MY PETITION

And the only way it can stop is if the YouTube content Creators behave responsibly and understand the issues of LGBTQ community and are sensitive to them.

As the world's leading video sharing platform, we urge YouTube India to hold gender sensitisation workshops for all its top content creators to educate and sensitise them about SOGI (Sexual Orientation and Gender Identity) issues. We will no more tolerate being a subject of mockery, we as LGBTQ individuals deserve to lead a dignified and respectable life. This would indeed be a much needed step towards equality.