'Nothing can top the original': Fans react to reboot of 'Home Alone' movie, set to release in December Home alone is back! Yes, you heard it right. A fresh new film in the Home Alone franchise is slated to be released just in time for Christmas! As one of the most iconic holiday films of all time, the Home Alone trilogy has always had a special place in our hearts. The new addition, which will be a reboot of Home Alone titled 'Home Sweet Home Alone', is scheduled to be added to Disney Plus's Christmas movie list soon.

Archie Yates leads the cast as Max Mercer, who is mistakenly left at home by his parents while the family travels to Tokyo.

Pam and Jeff Fritzovski, played by Ellie Kemper and Rob Delaney, attempt to burgle Max's home in order to steal a valuable artefact.

Carol Mercer, Max's mother, will be played by Irish comic Aisling Bea, who featured opposite Paul Rudd in Netflix's Living with Yourself.

In this new reboot movie, the burglars are a married couple, which is a significant difference from the previous parts.

This story takes place in the similar plot as the first three films, starring Macaulay Culkin as Kevin McCallister. However, it will not be a pure remake.

Even though fans seem excited about the movie, many of them believe that there will not be any version better than the original.

What do you think?

Have a look at a few fan reactions to help you decide! 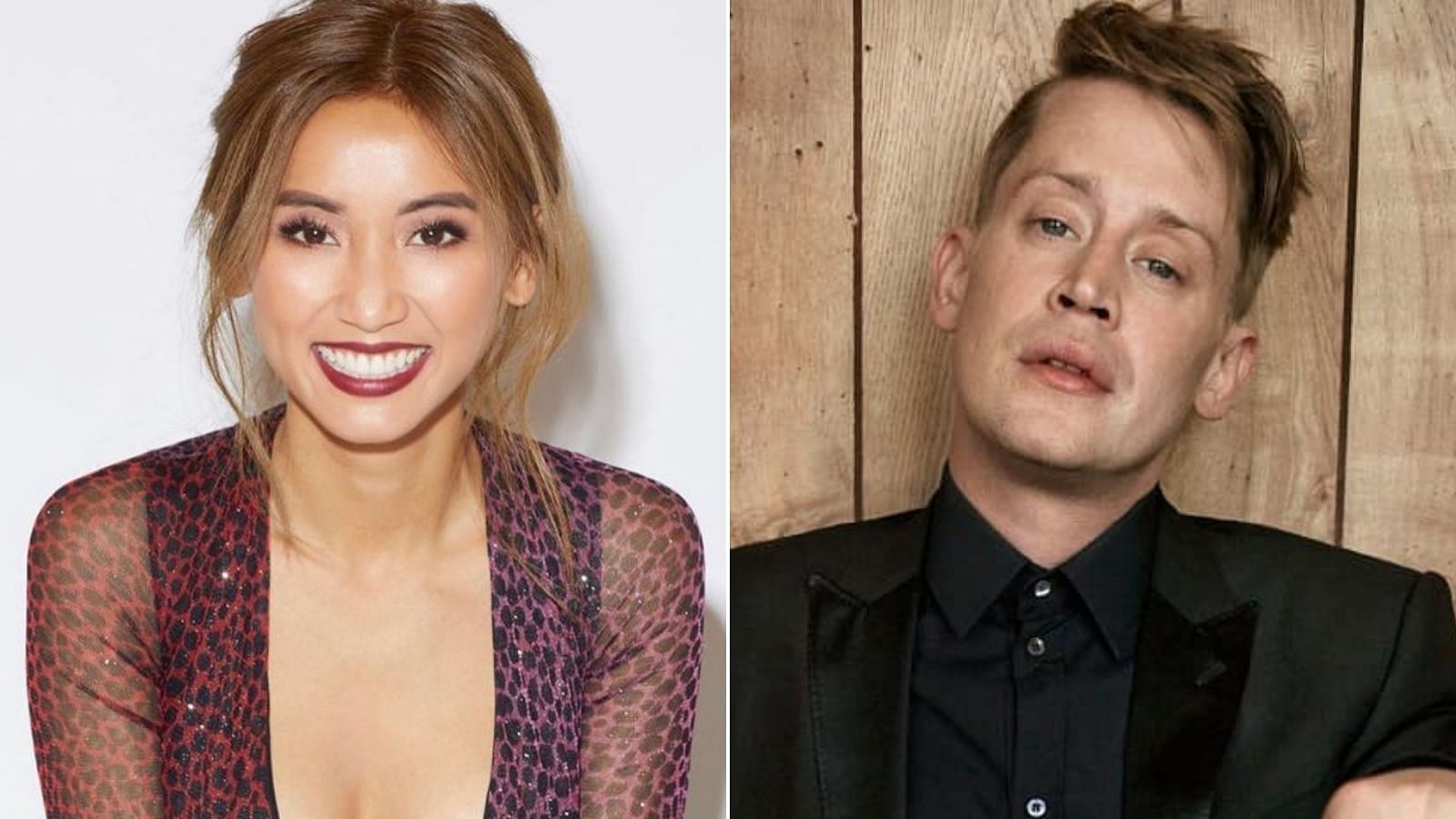