Netizens are back with funny memes on Archana Puran Singh as they worry she would be no longer on the Kapil Sharma Show. 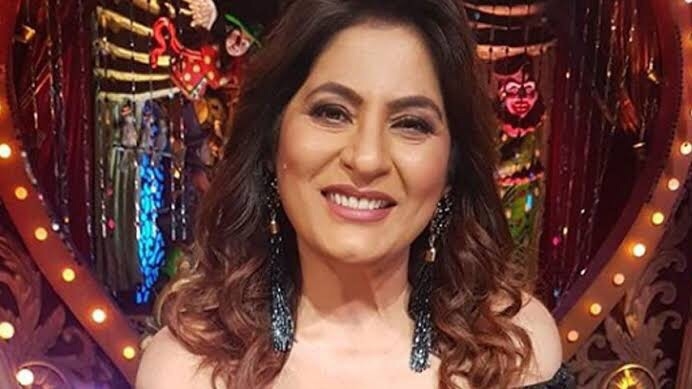 Ever since Navjot Singh Sidhu, the state Congress chief, resigned on Tuesday, netizens have stepped into the picture to pick their next target to get on with their meme fest, and seems like they have managed to find one.

Sidhu announced his resignation on his Twitter account where he also stated that he will remain in the party. Following his resignation, Twitter users began flooding the Internet with hilarious memes about The Kapil Sharma Show since Sidhu was a part of it. He had been the show's permanent guest until February 16, 2019, after which he was replaced by Archana Puran Singh.

Fans were all for Archana, as things seemed to work really well for her at the show. Earlier, with Sidhu preoccupied as a politician, she was able to continue working on the show without fearing his return.

But now as things have taken a complete U-turn with Sidhu resigning from his post, netizens have bombarded the platform with funny memes attacking Archana as they worry she would be no longer on the Kapil Sharma Show.

Have a look at few of the reactions that have taken over the Internet:

When you find out Navjot Sidhu has resigned from Congress pic.twitter.com/bqLLfzDWjt

Tension raises in mind of #ArchanaPuranSingh 😜 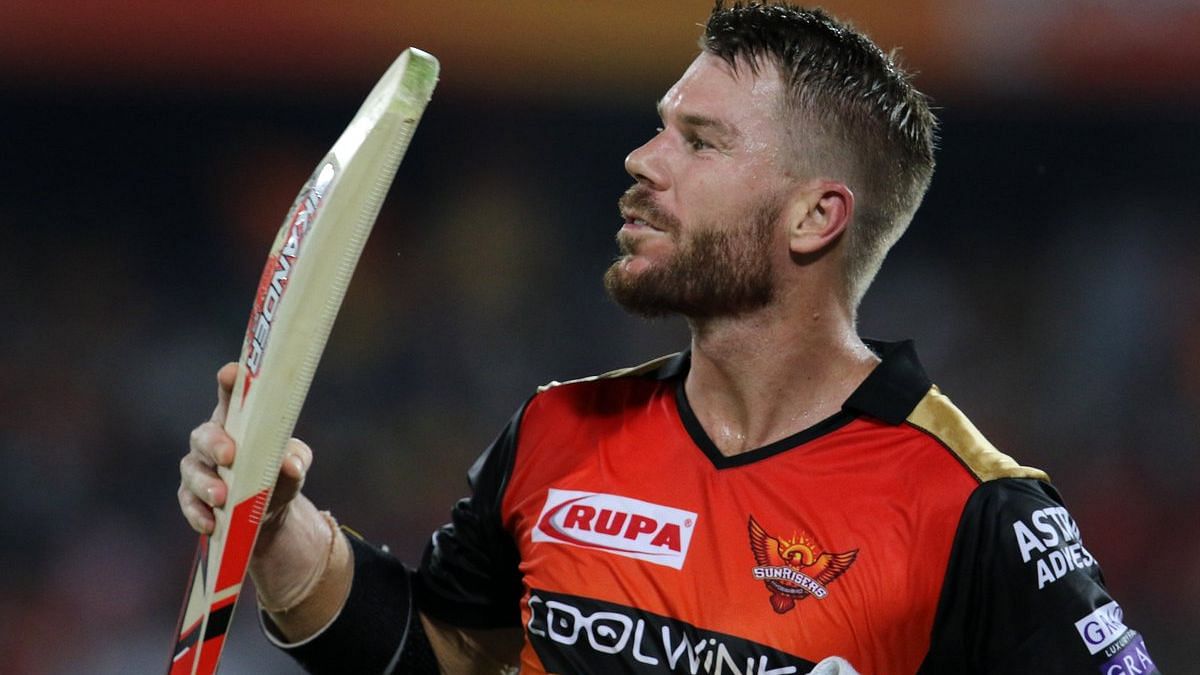