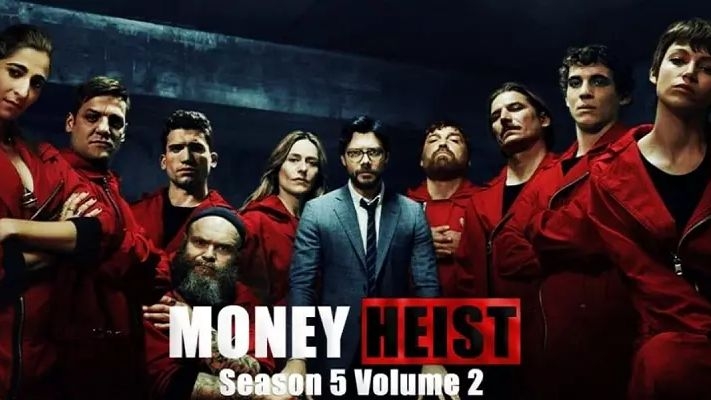 Money Heist hit our screens with the second volume of its fifth and final season on Friday, bidding a touching farewell to its fans. The robbery-based action thriller has enjoyed tremendous success ever since it premiered on Netflix in 2017. Moreover, the OTT platform also ran an exciting campaign to grab netizens' eye balls ahead of the show's premiere, roping in Bollywood superstar Ayushmann Khurrana to attract the Indian crowd.

There was intense anticipation among fans to see how the show ends and if there exists any possibility of a return for the franchise. Here's what the early reviews on Twitter suggest-

Money Heist is one of the greatest series to be ever made by Netflix. #moneyheist

Whats your favourite web series on Netflix ? #moneyheist #Umbrellaacademy these are mine....

Just completed Money Heist S5 P2 ep8. Oh dear, what a twist. Ep6 and 7 are a bit disappointing with slow pace and progress, but the 8th episode was a stellar. The finale is on now. Gonna watch the last two episodes at night. #MoneyHeistFinale #MoneyHeist 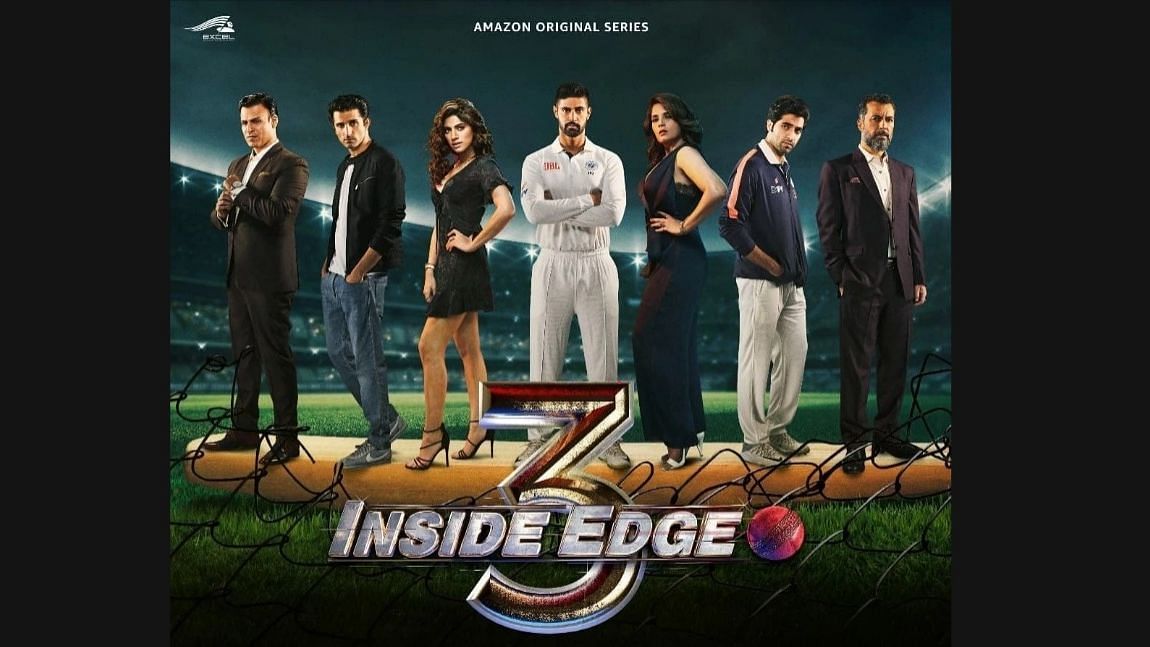 Inside Edge 3: Cricket based series receives mixed reaction from fans on Twitter