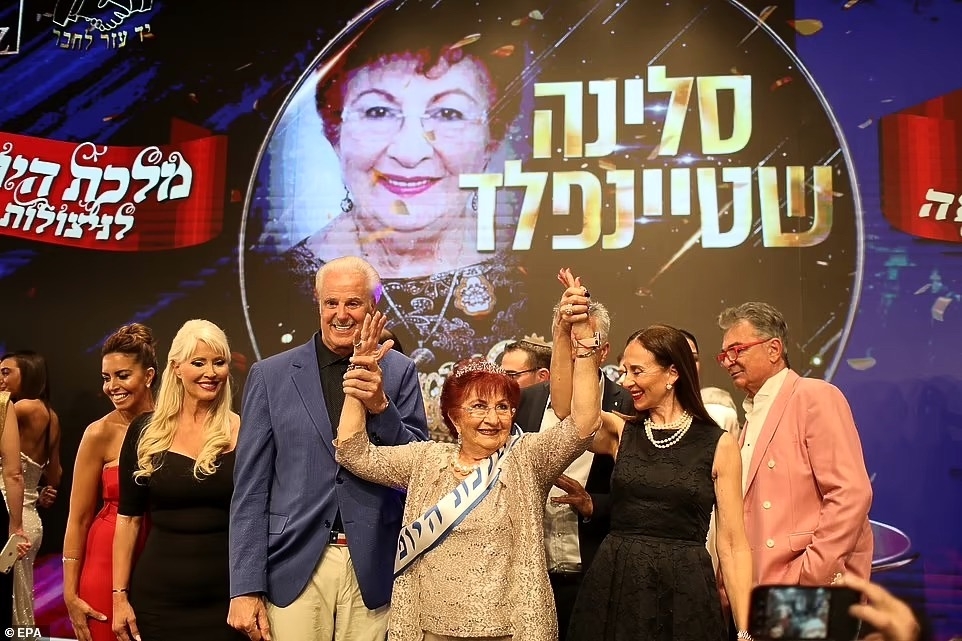 This week in Israel, a pageant for Holocaust survivors was held, with ten competitors contending for the title of "Miss Holocaust Survivor."

The 86-year-old great-grandmother, Selina Steinfeld, was born in Romania and witnessed Nazi crimes as a child. “I have no words to express my happiness,” she told AP. She said she had enjoyed the special day of pampering and that she hoped “to lead the people of Israel to beauty and goodness, reported AP

The pageant was created to honour women who survived the Holocaust. The showcase, which was similar to earlier pageants, featured contestants ranging in age from 79 to 90.

They had their hair and makeup done and walked down the ramp in glamorous dresses and sashes.

Due to the pandemic, the contest, which was conducted this year at a museum in Jerusalem,was cancelled in 2020.

It is intended to pay tribute to the declining number of Jewish women who survived the Holocaust and went on to rebuild their lives in Israel. However, some critics and survivors are concerned that the event would diminish the memory of the 6 million Jews murdered by the Nazis.