A Malaysian businessman is suing a Mayfair casino in London for not stopping him when he was on a losing streak. The industrialist lost £3.9 million (Rs 39,21,04,060) in a 72-hour card game at private members’ club Aspinalls, Hindustan Times reported.

Malaysian businessman Han Joeh Lim alleged that the club breached its responsibilities under the 2005 Gambling Act, the Daily Mail reported.

Lim has a wealth of £40 million and his business area includes property, steel and computer chip manufacturing. He also own properties in London.

He said that after losing the sanctioned amount, the club raised his credit to £1.9 million and gave an additional £2 million in credit, which was also lost by the tycoon.

The club had initially registered a case against him for not paying the amount which he had lost. Aspinalls won the case in 2019, with the judge also imposing a penalty of £100,000 on Lim for violating four court orders.

Now, the businessman is claiming £3.9 million using a provision in the 2005 act, which he states that “vulnerable people should be protected from being harmed or exploited by gambling”.

“Aspinalls took advantage of the claimant's distressed attempts to claw back the losses by allowing further funds and more time to gamble,” he said in the petition.

The club has declined to comment on the issue as it is pending before the court, but its counsels told Daily Mail that the firm is seeking that the claim be “struck out”.

The club was started by John Aspinall, a zoo owner who moved to gambling in the 1960s. The Aspinall private club began in 1962. 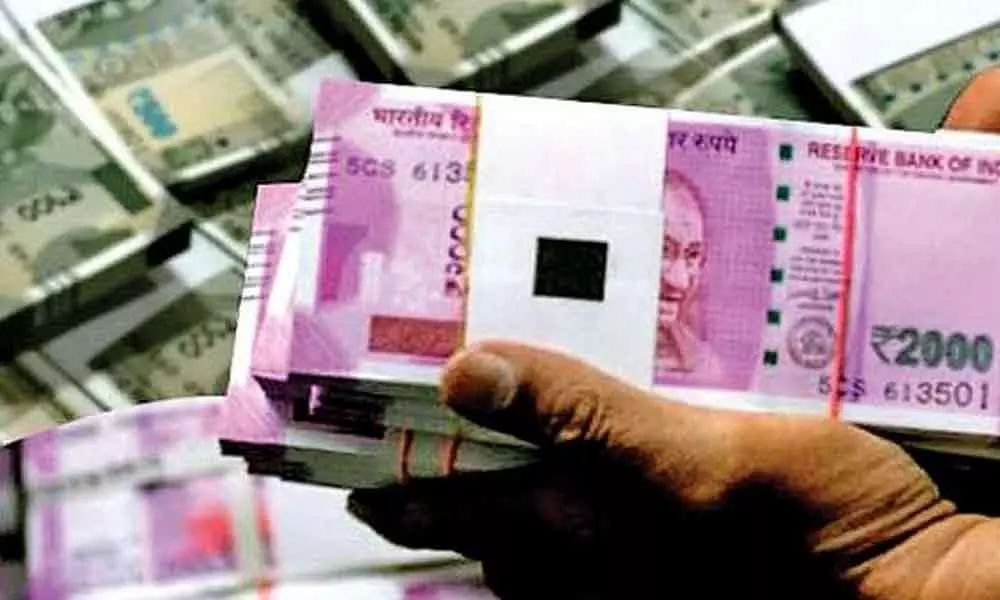