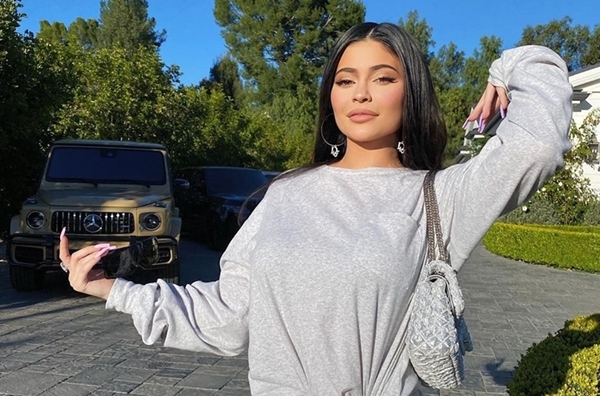 Looks like American celebrity Kylie Jenner has taken Halloween a bit too seriously this time as she decided to not only get a bloody photoshoot done but shares the pictures with her fans as well. Kylie took to Instagram to share pictures of her nude photoshoot with the only clothing or let's say accessory being red paint or as some say fake blood. Fans have even trolled the star as they ask if the blood was real.

*Trigger Warning*: The content below can be visually disturbing/ traumatising for some audiences.

Have a look at how fans have reacted to Kylie's pictures:

Kylie Kristen Jenner is a model, socialite, and businesswoman from the United States.She is the founder and owner of the cosmetics firm Kylie Cosmetics and starred in the reality television series Keeping Up with the Kardashians from 2007 to 2021.

In 2012, at the age of 14, she and her sister Kendall teamed with the apparel brand PacSun to launch the "Kendall & Kylie" clothing line. Jenner debuted her own cosmetics line, Kylie Lip Kits, in 2015, which was then renamed Kylie Cosmetics the following year. 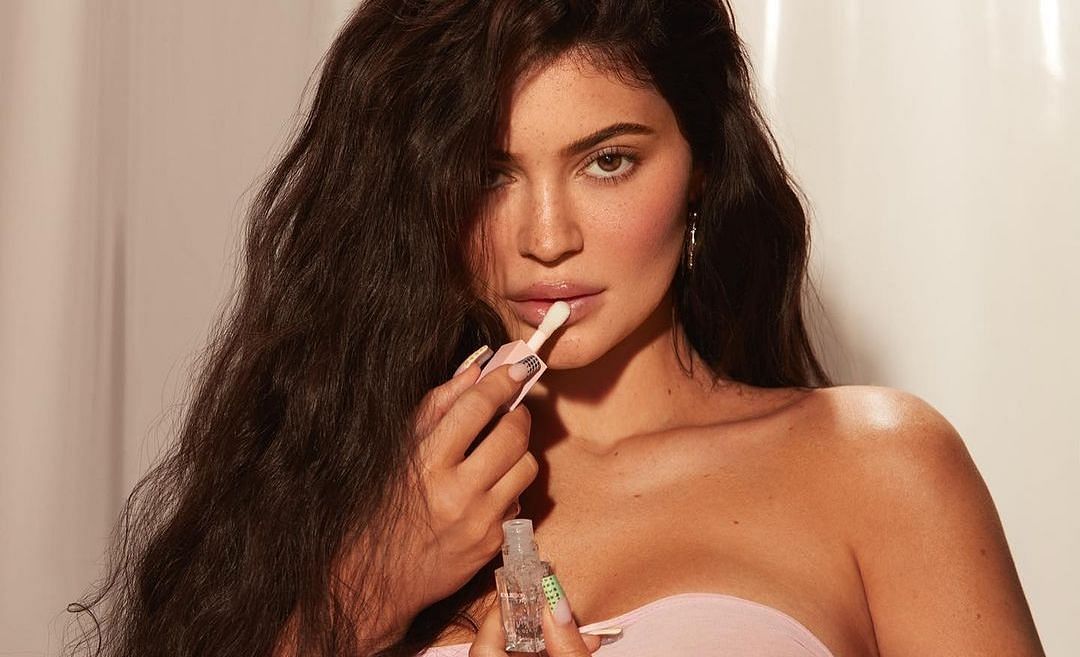 'I had one of my first kisses and a guy said to me 'you have small lips'': Kylie Jenner on what led...