'Leave the poor guy': Aryan Khan receives support from Twitterati after being trolled for partying

Shah Rukh Khan and Gauri Khan’s eldest son Aryan Khan has come out clean in the drugs-on-cruise case for which he was arrested by NCB. The court has also given back his passport which he had to submit as a bail proof.

A video that has been going viral shows that he is having a ball of a time at a party. Even though one cannot see his face in the video, Aryan's fan pages who shared the clip said it was Aryan. He was brutually trolled for partying. However, many Twitter users supported Aryan and said that he has the right to enjoy himself.

The kind of hatred this young boy is receiving is unbelievable. I can’t imagine how mentally exhausting it might be for him. LEAVE THE POOR GUY ALONE. https://t.co/yQTfc8PlFu

I don't know what's the big issue in this!!

Since when did drinking became illegal in Mumbai https://t.co/R79Kbc0xnN

It is just sad that "news" is being made of a supposed video of Aryan Khan partying.Why are we hell bent on breaking the morale,confidence & personality of a person over nothing. Sheer voyeurism that is just disgusting & heartless.
He's a young man let him live and learn!

Reports floating online suggest that Saif Ali Khan's son Ibrahim Ali Khan was also present in the nightclub. Reports also claim that SRK's eldest son will be starting a career in the acting industry. Initially, King Khan had said that his son wanted to get into writing and directing, but it looks like he is open towards the acting industry. 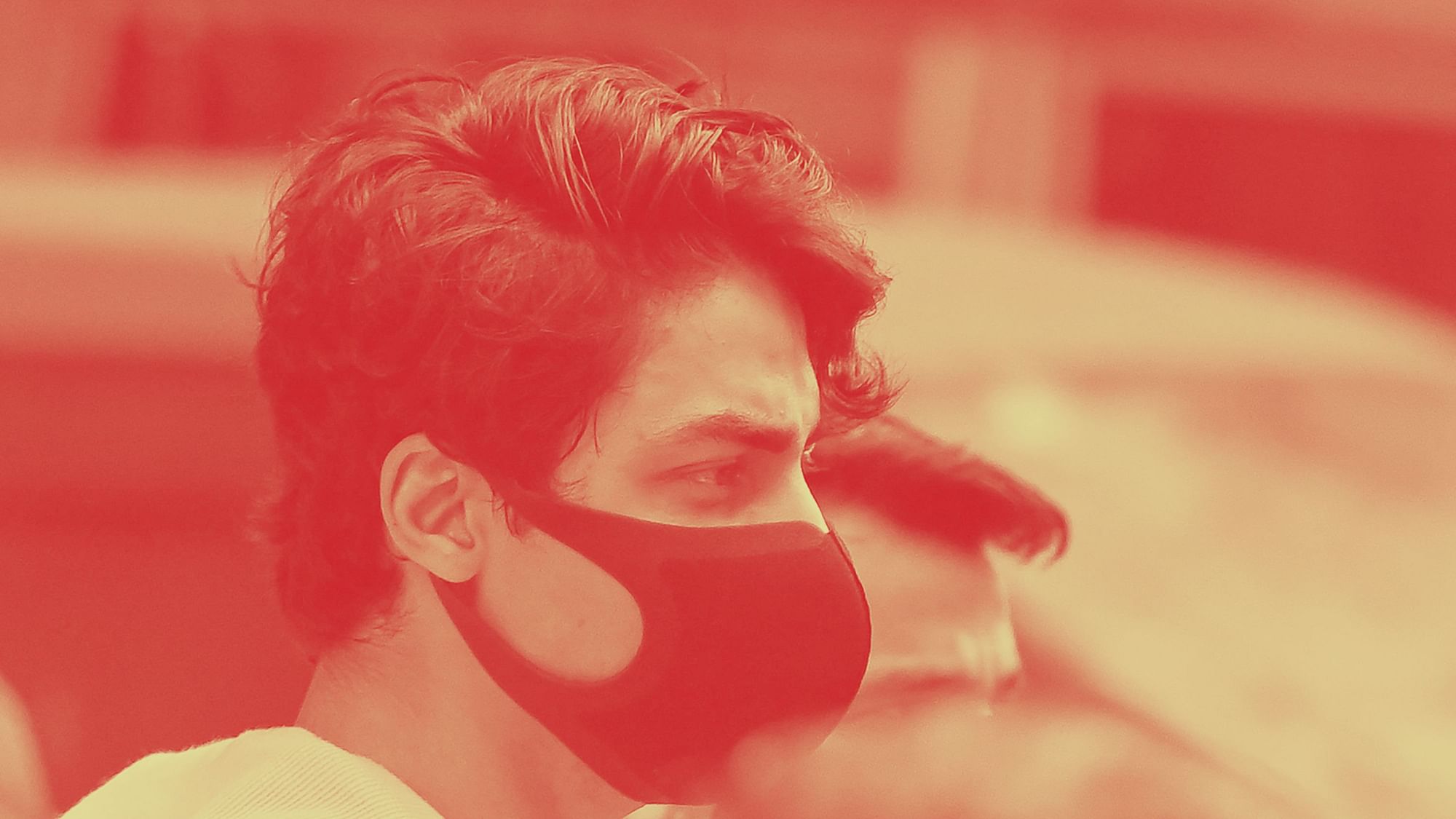 HomeViral'Leave the poor guy': Aryan Khan receives support from Twitterati after being trolled for partying