Idlis on the stick? Anand Mahindra questions whether this treat is from innovation hub- Bengaluru Bengaluru: The humble and fluffy idlis are back on the Twitter ‘plate’ if not on the palate. Just a few weeks after a British diplomat stirred a storm in a sambar cup over idlis when he referred to the south Indian breakfast favourite as the most boring food, a restaurant brought idlis back in news in a new ‘avatar’ – literally.

A photo of idlis on a kulfi stick, half dipped in sambar, triggered a storm on Twitter. Some described the move as highly innovative, others, mostly traditionalists, slammed the innovation saying idlis, unlike their stylish cousins -- dosas -- can have only one shape – round.

But the big mystery is that nobody knows which restaurant came up with the innovation of kulfi idlis accompanied by sambar and chutney dips. A few attributed it to Colombo Idli House, but the manager told online media that his restaurant has no such product on the menu and someone had posted a picture attributing it to them. "We got many calls, we have written to Google asking for help to remove the post wrongly attributing us."

Anand Mahindra gave the kulfi idlis fresh steam when he threw out a spicy question on Twitter saying “Bengaluru, India’s innovation capital can’t stop its creativity from manifesting itself in the most unexpected areas… Idli on a stick—sambhar & chutney as dips…Those in favour, those against??”

Coming back to the British diplomat who found the idlis boring, Twitterati slammed him for having his idlis using fork and knife. They told him that idlis should be eaten using idlis fingers and the secret lies in properly dipping them in sambar and chutney. Later, the diplomat withdrew his words and agreed that the steaming hot idlis are indeed tasty. 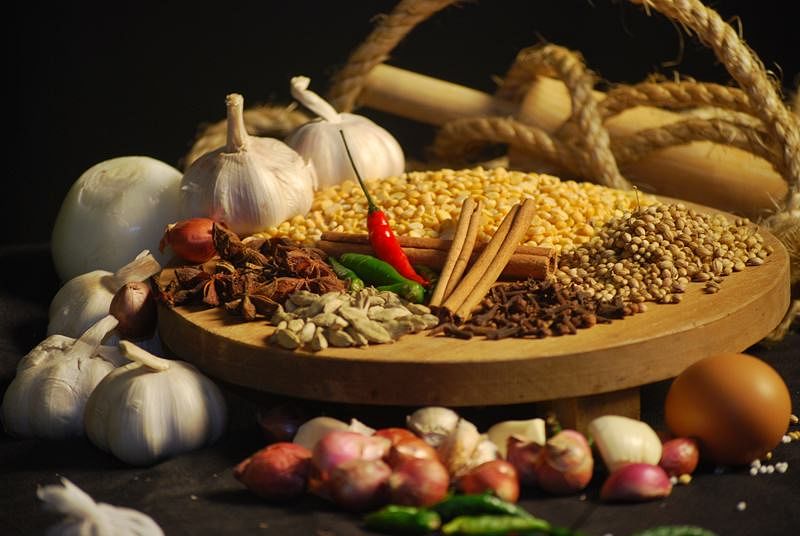