Melbourne lady was mistook by police for driving using her mobile phone, and was charged with a fine worth $500. The woman tried to clarify her part to the police that she was driving along her favorite magnum candy and not a mobile phone leaving her escape the fine levied.

Michelle Course, from Melbourne, Australia, according to A Current Affair, was pulled over by cops after they allegedly spotted her messing about with her mobile while driving in November 2020. After being stopped, Michelle was charged with driving while using her phone and fined almost $500 (£269) for the offence.

Rather than being distracted by Instagram and Facebook or calling a friend while at the wheel, Michelle explained that she was simply enjoying an ice cream. "There's no way I could be eating my Magnum Ego, holding my phone and driving at the same time," read the report adding Michelle's quotes.

Despite showing the officer the evidence, though, the fine still stood and she was ordered to pay $496 (£266), the report further added, however, she wasn't going to let it be and she fought her case, and her perseverance paid off, with police pulling the case on her. "I was contacted a few days before the court date and I was very grateful that the system had worked and that justice had come about, " she said as charges against her got nullified. 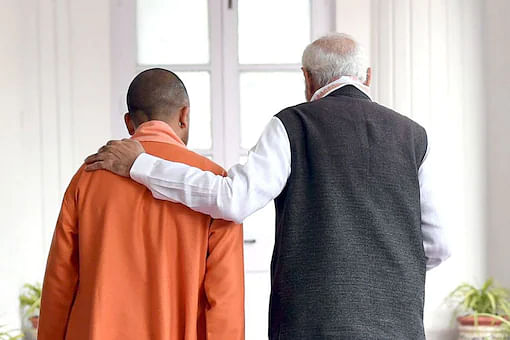