Along with the star host, KBC saw on screen Aamir Khan and two people from the armed forces - Major DP Singh, a Kargil war veteran and Colonel Mitali Madhumita.

During a point in the show Amitabh Bachchan stood to salute the courage and bravery of Colonel Mitali. On hearing her story of how a facility at the Indian Embassy in Kabul was attacked, everyone from the audience too stood upright to salute in respect towards the female.

However, people have alleged that Laal Singh Chaddha actor Aamir Khan didn't salute in the case. The truth behind the scene goes to the camera angles. In a press conference video, we can hear Aamir reacting over the salute controversy. "I did salute. When I was in the saluting pose, the camera wasn't on me," he says. The video of clarification provided by the actor has gone viral. 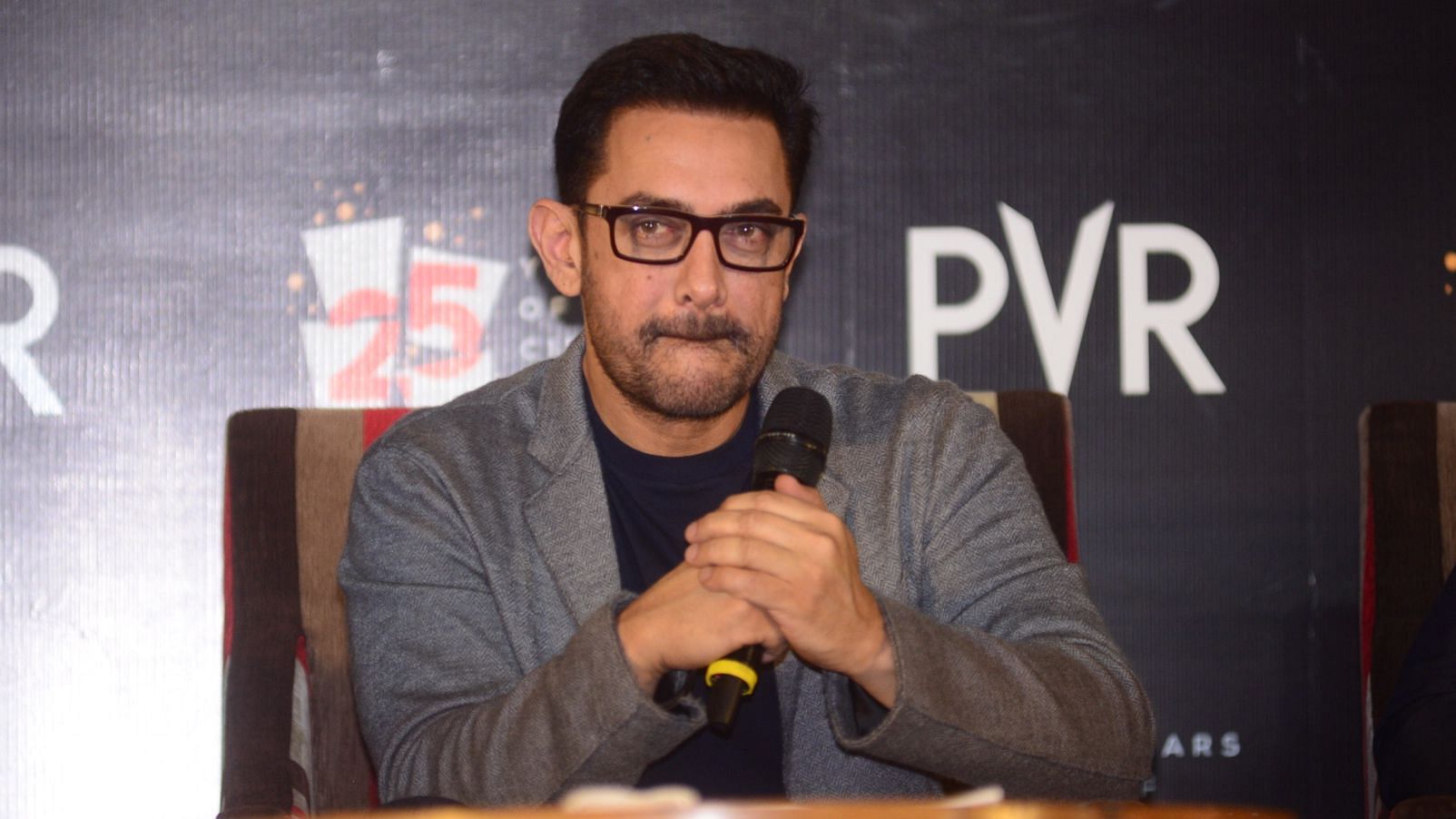