'His thought process itself raises a lot of doubts': Netizens slam former CJI Ranjan Gogoi for saying 'corruption has become a way of life' 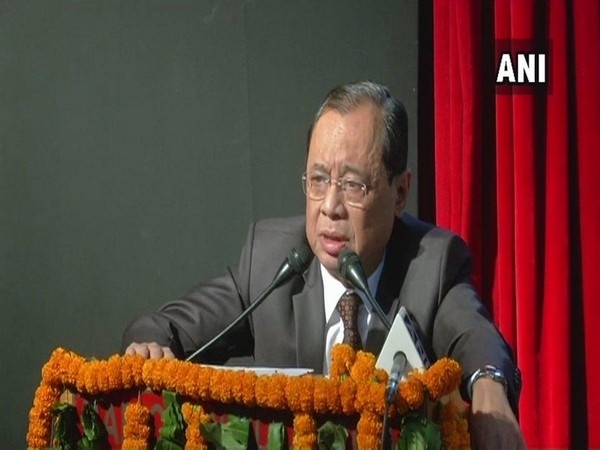 Former chief justice of India (CJI) Ranjan Gogoi has been severly criticised by the people on social media for his statements over corrruption. During an interview three day ago, the CJI said “Corruption is as old as society,” when the inteviewer asked Gogoi, "is there corruption in the Supreme Court as well?"

To this, Ranjan Gogoi replied saying, “Corruption is as old as society. Corruption has become a way of life – an acceptable way of life.”

Answering some questions he has never been asked before, former CJI Ranjan Gogoi talked about several topics ranging from corruption to the sexual harassment allegations against him.

Soon after his statements on corruption, netizens slammed the CJI saying that it is a shame to hear that corruption is an accepted way of life from a former chief justice.

Here's a look at the reactions:

Shameless to hear that corruption is an accepted way of life, coming from a former CJI https://t.co/CNZcFlyb1T

They say that you see the real person during childhood or during old age. This person probably was always more of politician and less of independent judge.

A quid pro quo in any form is corruption. How will he not justfy it.

He was corrupt & it got him there & he wasn’t shameless is sitting in judgement over his misdemeanour/molesting or attempted rape.The democracy in danger press con was a coup of sorts.