Ramesh Sippy's Sholay was released in 1975

Ramesh Sippy's hit movie Sholay released in 1975. It is one of the most famous movies in the history of Hindi cinema. The movie had the stellar cast of Amitabh Bachchan, Dharmendra and Amjad Khan in pivotal roles.

But do you know that there was a scene in the movie, in which Gabbar Singh (essayed by Amjad) kills Ahmed (essayed by Sachin Pilgaonkar) was deleted by the Central Board of Film Certification reasoning 'extreme cruelty'.

A photo of the cut scene was posted on social media. In the picture Gabbar is seen holding a hot iron rod as he pulls Ahmed by his hair.

Ramesh Sippy in 2018, at the 16th Pune International Film Festival (PIFF), said that the censor board had greater power than the director. He had also said, "Those were the days of Emergency. Our hands were tied; we could show almost nothing. And going purely on merit, what the censors objected to in Sholay was that it had a lot of violence. But I argued. Do you see actual blood and gore anywhere in the film? It is in the context of the story, I told them. We wanted the impact, we said. And they caught me there, they said, 'Yes, it is the impact we are talking about.'"

In the deleted clip, Gabbar is seen resting when one of his assistants tells him, "This guy is from Ramgarh. He was going to the station and we found him on the way." Gabar then screams, “Aray sunn rahe ho tum log? Yeh Ramgarh walon ne gaon chodh kar jana shuru kar diya hai (Did everyone listen? Folks of Ramgarh have started leaving the village now)."

Ahmed says, "Aap mujhe jaane dijiye (Please let me go). Gabbar asks Ahmed to bow down in front of him, but Ahmed tries to beat him. A violent Gabbar then says, "Tadpa tadpa ke maarunga" (I will give you a painful death) and kills Ahmed by poking his eye with a hot iron rod. 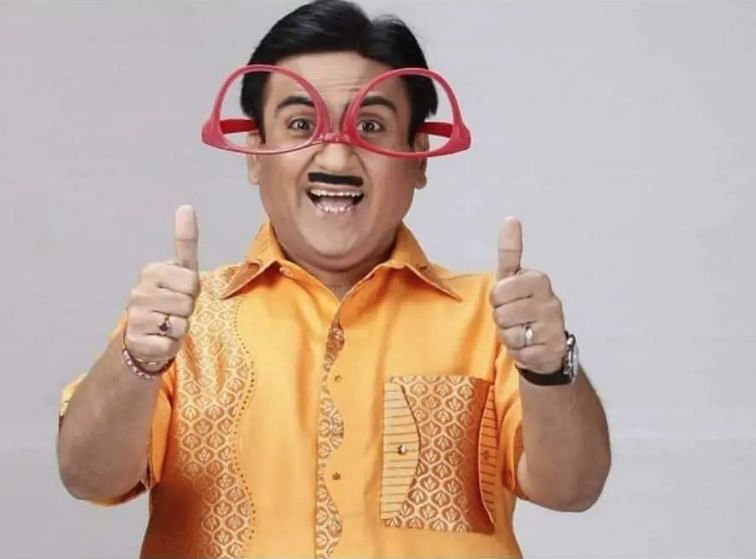 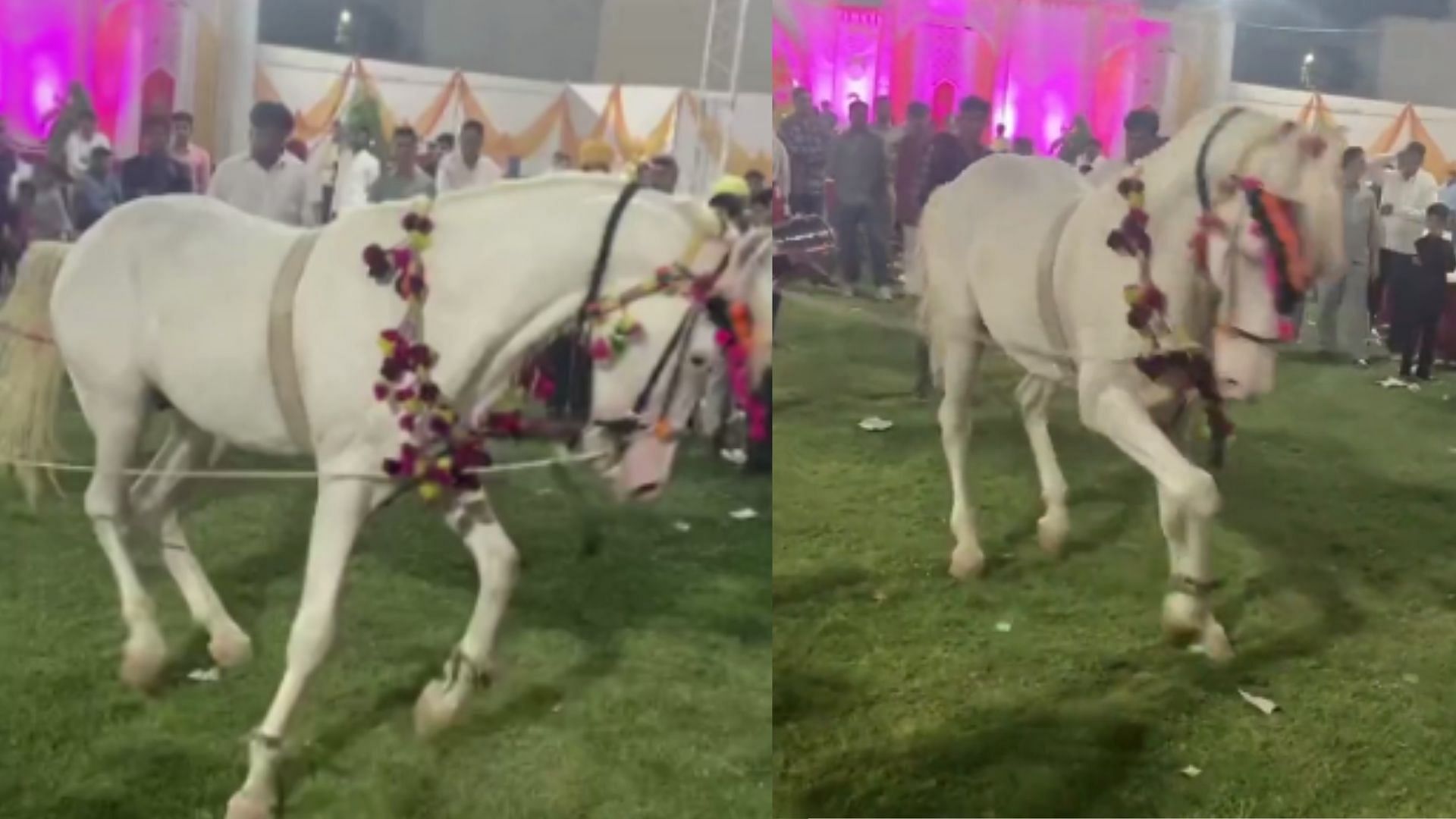