Indian Army is known for its valour

Indian Army is known for its bravery but they need to follow certain rules and regulations, which come down to their uniform too. The army used to wear khaki uniforms prior to India's independence. The uniform was given by the British army. After India-Pakistan partititon, the Indian Army retained olive green uniform to differentiate themselves from Pakistan.

It was during the 1965 and 1971 Bangladesh liberation war that the olive green uniform became part of the combat attire. The Indian Army later felt the need to introduce camouflage patterns which helped soldiers blend with the surrounding. However, it did not work in areas like Rajasthan.

A new combat uniform was introduced during the Army Day Parade, on June 15th. The uniform was designed in collaboration with the National Institute of Fashion Technology (NIFT). Earlier there were uniforms for jungle warfare and desert warfare. 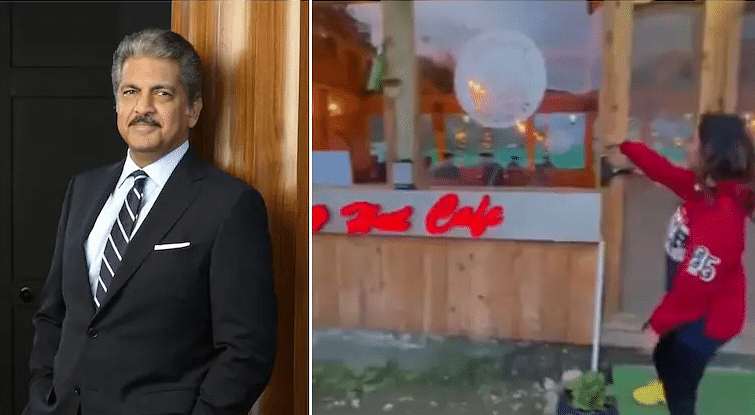