Harbhajan Singh takes to Twitter to congratulate R Ashwin on becoming country's highest wicket-taker in Test cricket; have a look 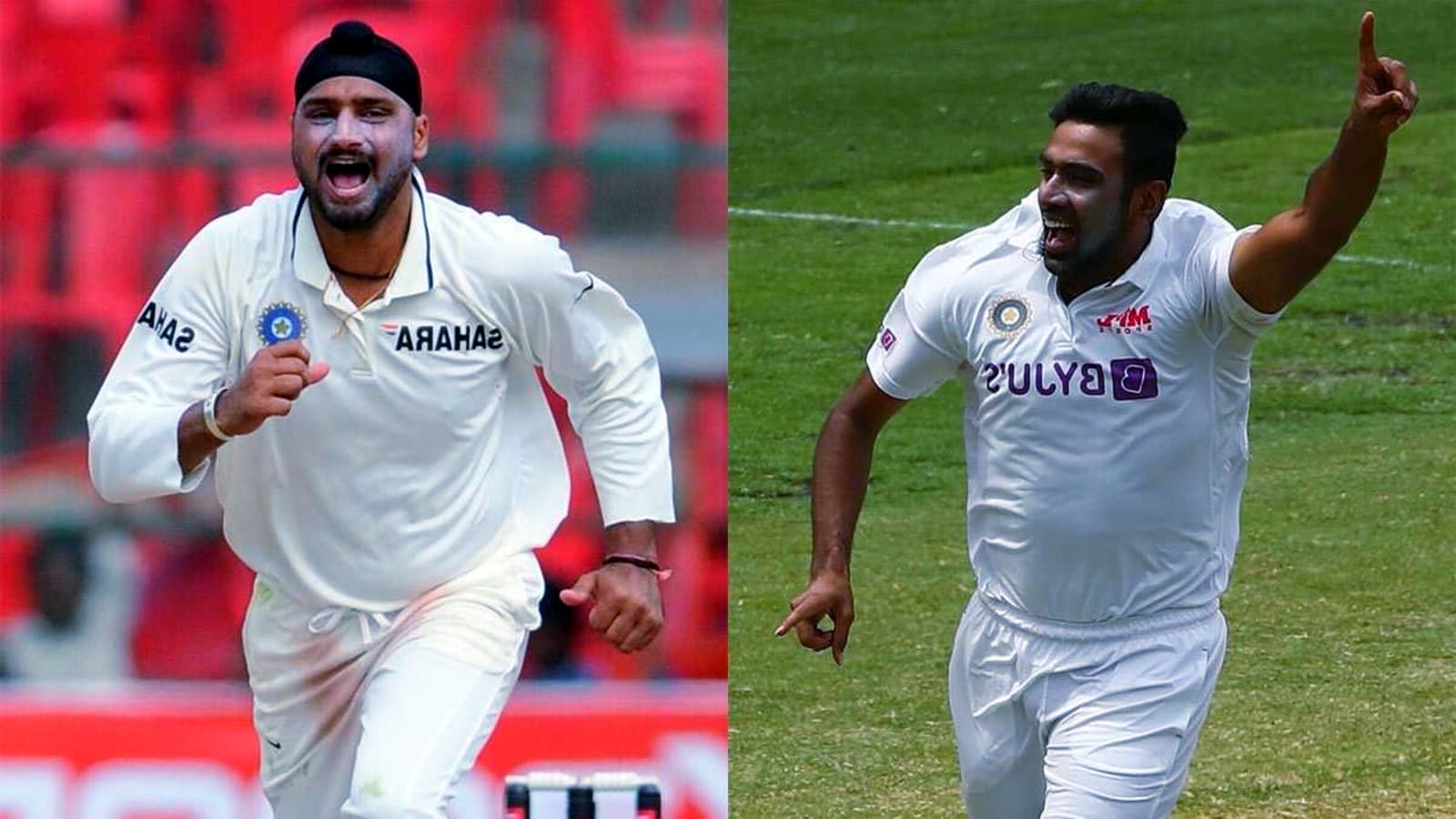 Ashwin scalped the wicket of Tom Latham (52) on the ongoing Day 5 of the first Test against New Zealand and hence he achieved the feat.

Taking to his Twitter, Harbhajan wrote, "Congratulations @ashwinravi99. Wish you many more brother.. God bless. Keep shining." The off-spinner had equalled Harbhajan's tally of 417 wickets on Sunday after he dismissed Will Young on Day 4.

Ashwin has so far taken 30 five-wicket hauls in his career.

In the first innings of the ongoing Test, Ashwin had taken three wickets while Axar Patel took five.

Nightwatchman Will Somerville and opening batter Tom Latham held the fort as New Zealand did not lose a single wicket in the opening session of Day 5 of the ongoing first Test against India here at Green Park, Kanpur on Monday.

Former spinner Anil Kumble is at the number one spot for India with 619 wickets in Test matches, followed by all-rounder Kapil Dev at 434. 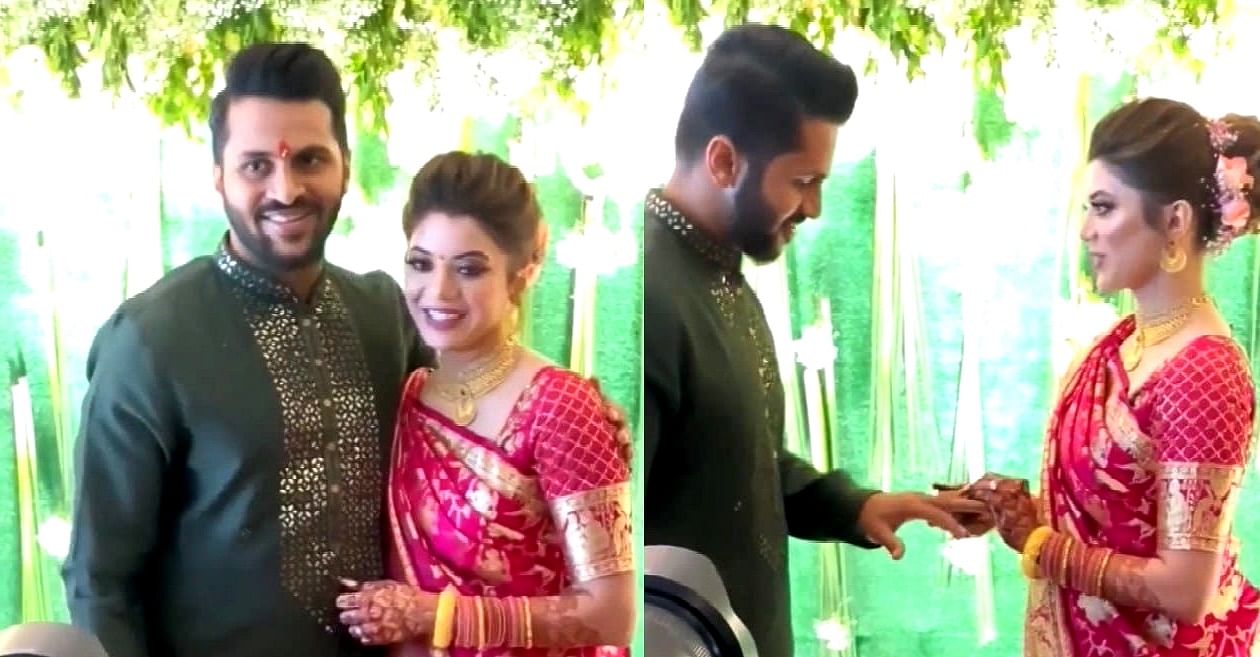