Google to add free trials to games on cloud gaming service Stadia; here's all you need to know 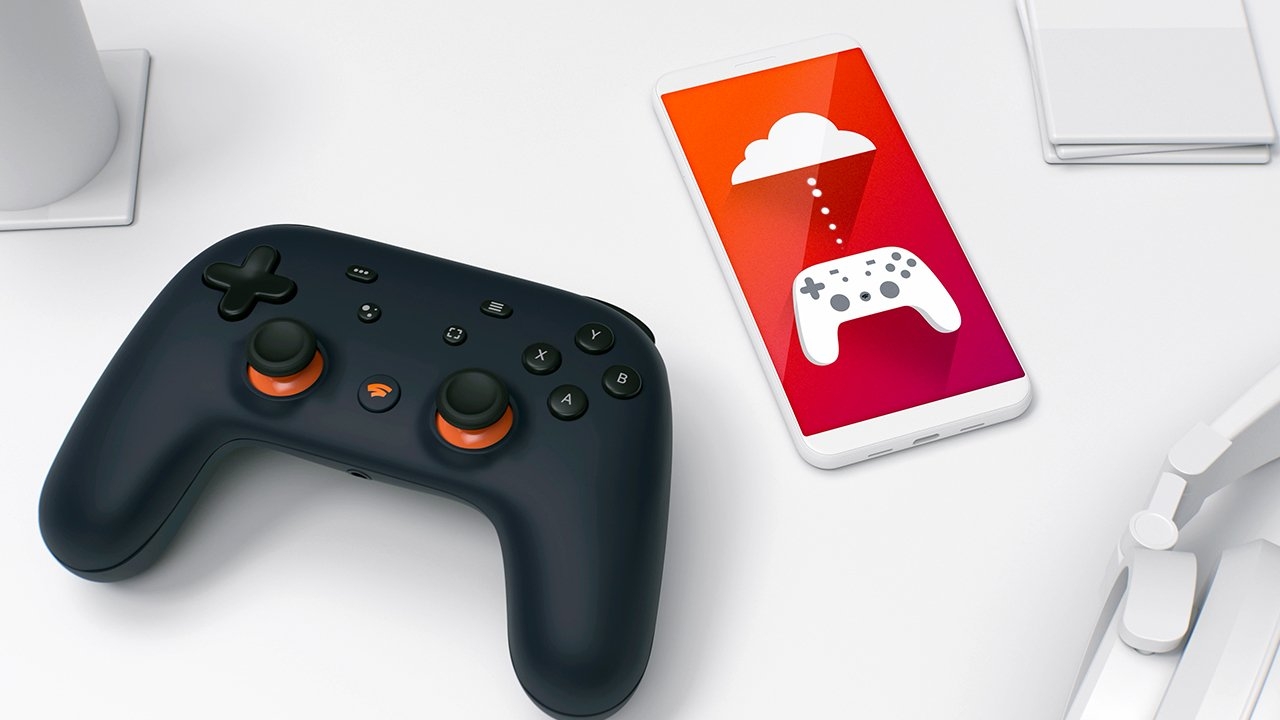 Google's Cloud gaming service Stadia is adding support for free trials to games and it doesn't even require a Stadia account.

Google Stadia has opened up the ability to get a 30-minute free trial to its exclusive title Hello Engineer. This option allows players to try out the title without a paid Stadia Pro subscription, reports 9To5Google.

Once the free trial starts, players have access to the full game with the Stadia sidebar showing a countdown timer for how long the trial lasts.

This is an experiment Google's running over the next couple of months, and it will come to other select titles in the weeks to come.

To experience the game, all players have to do is head over to the game's page on Stadia, where they will find a button offering a 30-minute free trial.

In addition, Google also has a dedicated webpage for other free trials that it might offer in the future. Earlier, Stadia announced that it is launching its first strategy game that responds to touch instead of a controller.

The game, titled HUMANKIND, will introduce a new 'direct touch' control method to Stadia for mobile. With the release of HUMANKIND in the genre of 4X turn-based strategy games, Stadia is debuting an entirely new way of controlling games.

Instead of relying on a controller, players on Android can take advantage of "direct touch", which sends your on-screen taps through to your game.