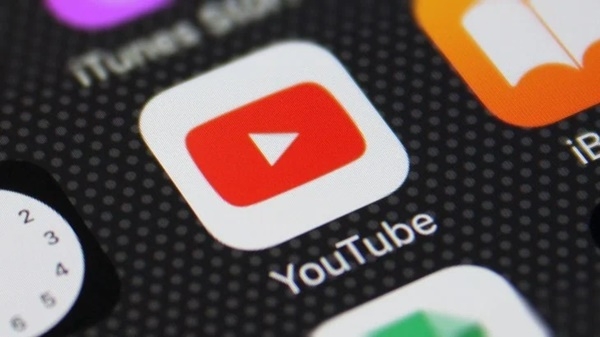 Seoul: The labour union of South Korea's flag carrier Korean Air Lines Co. on Tuesday lodged a complaint against a female YouTuber who appears in an underwear in a lookbook video before putting on flight attendant uniforms, alleging that she defamed the reputation of flight attendants.

The complaint was filed with Seoul's Gangnam Police Station against the YouTuber who recently triggered a sexual commodification controversy by uploading an eight-minute video in which she appears only in underwear and changes into two uniforms similar to ones used by Korean Air flight attendants, Yonhap News Agency quoted the union as saying.

The union asked police to punish her for violating the special act on punishment of sexual crimes and on charges of defamation, saying Korean Air flight attendants have been frustrated for being subjected to sexual commodification by the YouTuber accused of engaging in obscene acts with flight attendant uniforms on.

The YouTuber posted the lookbook video in her channel on November 2.

She contends in the post: "The clothes worn by me are not the official uniforms of a specific airline, though they look similar. They differ in designs and fabrics."

But a Korean Air union official countered her claim, saying: "The colour is the same and her clothes can be easily recognised as Korean Air flight attendant uniforms."

The official said Korean Air is also conducting a separate legal review on the case and the labour union will also take legal actions against other similar cases on behalf of its members.