What piqued cricket fans' interest was Warner's response to a tweet by one of his fans in an SRH post. 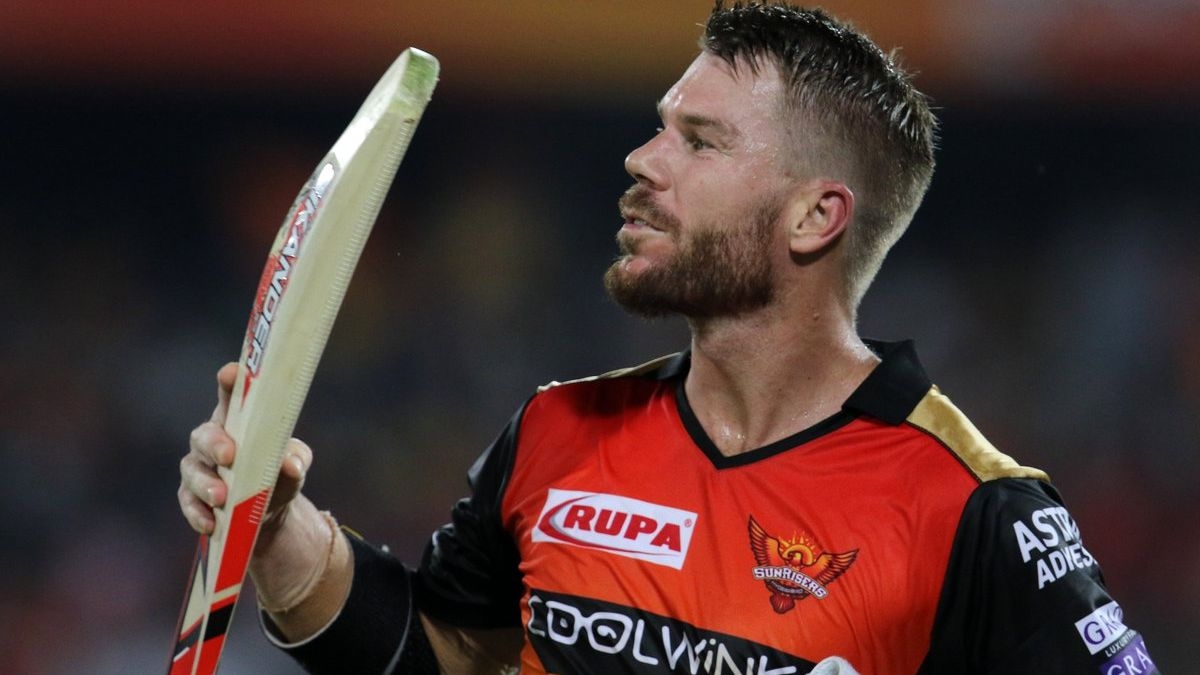 David Warner, big-hitting opener from Sunrisers Hyderabad had earlier withdrawn from the playing XI due to poor form, after which he stated that he will not be seen at the stadium "again," implying that his time with theSunrisers Hyderabad may be coming to an end.

What piqued cricket fans' interest was Warner's response to a tweet by one of his fans in an SRH post. Despite his absence, the opener asked fans to continue supporting SRH and hinted that he might not play another match in this year's IPL. Warner was given another chance to skipper the team when the event shifted to the UAE after he was relieved of his duties earlier in the Indian leg of the season. 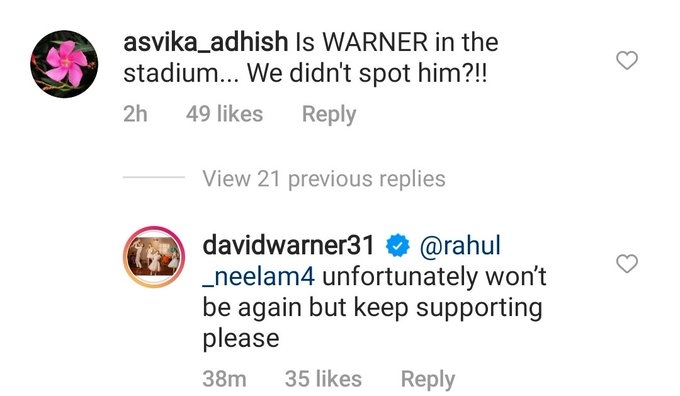 With scores of 0 and 2, it was assumed that Warner would be replaced at the top by Jason Roy, who had been waiting for his chance on the sidelines. Warner, on the other hand, was not even with the team on September 27th, Monday. Warner, who is having his worst season in the IPL, chose to cheer his team from his hotel room rather than travel with the team to the Dubai International Stadium.

Ever since the tweet that created a whirlwind on Twitter, fans have flooded the platform hoping this wasn't the cricketer's last time.

How can we support our home franchise @SunRisers without #DavidWarner @davidwarner31 He is the only reason for #2k16 cup. If not him we would have lost against #GL in qualifier 2.
Also, #KaneWilliamson mama. we want them in every ipl at any cost.

#DavidWarner @davidwarner31 always my captian nd my legend without u I will nt support #srh team pic.twitter.com/egf6e69SvM

We miss u @davidwarner31 bhai we r always supporting u. One bad season can't define u. I think u deserve best franchise in upcoming seasons. love frm vizag as a fan of @mipaltan #DavidWarner

He was, is, and will be one of the greatest players in the IPL. A season that is mentally challenging can decide nothing! #IPL2021 #DavidWarner #IPLinUAE #SRH #Cricket https://t.co/UakIQA32C3

A very consistent performer, complete team man, whatever #DavidWarner contributed for #SRH ,no one has ever done that things yet for any ipl team,singly won 🏆 for srh, he deserves some respect.@SunRisers u will never get another warner. did u forget everything so early??

#DavidWarner is Mr Ipl Periiod. ipl will never be the same without him.

I don't think #DavidWarner meant won't be anymore for SRH, it's just for this season, because Jason Roy has performed & he is likely to play remaining matches too.
The IG message did come after innings played by Jason.
I don't think @davidwarner31 will leave SRH,& he shouldn't.