Dad claims he used his passion to become a writer; names his son 'ABCDEF GHIJK Zuzu' 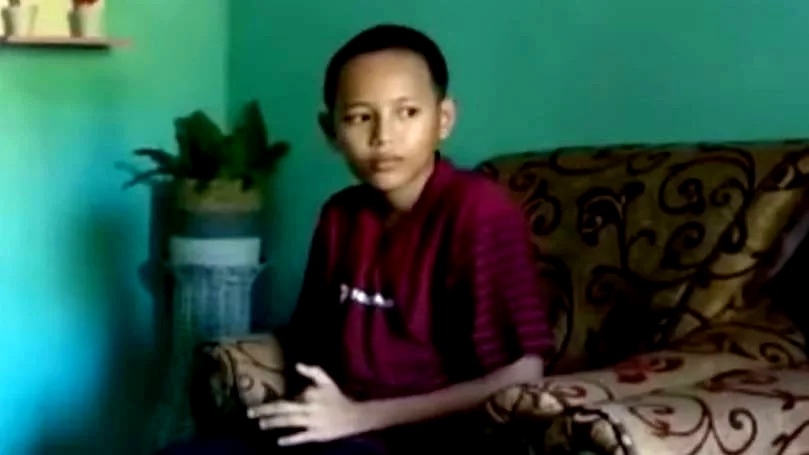 An Indonesian man, who is also the father of three children has leveraged his desire to become a writer to come up with a rather bizarre name for his son.

The father believed it was a good idea to name his baby ABCDEF GHIJK.

You'd think a budding author could use their linguistic talents to come up with something more creative, but the father thought the first 11 letters of the alphabet were a good first and middle name.

This strange event was found when the youngster, now 12 years old, went to obtain his coronavirus vaccine in the Indonesian province of South Sumatra's Muara Enim regency.

Authorities assumed he was kidding when he scribbled down his complete name, ABCDEF GHIJK Zuzu.

They didn't realise they'd come upon one of the strangest names on the globe until they confirmed it with his father.

When local media inquired about the name's origins, the father stated how he aspired to be a writer one day.

The father had come up with the moniker long before his baby was born, and he was overjoyed to finally put it into action after the boy was born.

Because it's tough to pronounce the name because it doesn't sound like anything, the boy has abbreviated it to Adef.

The father had intended to continue the alphabetic naming tradition with his other sons, but instead chose to call them Ammar and Attur.

He considered naming them NOPQ RSTUV and XYZ, but ultimately decided against it. 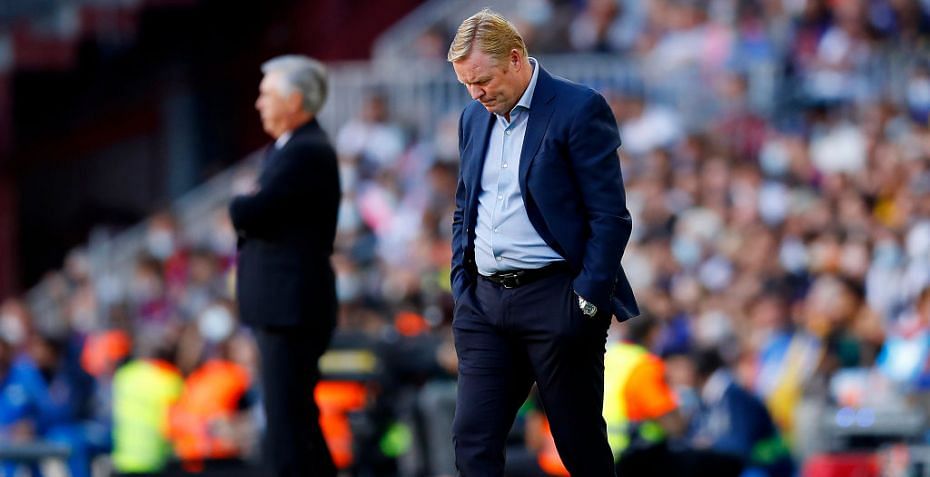