Courtney Love takes to Twitter to join the 'tax debate'; says she would post private emails of Musk if he doesn't pay taxes 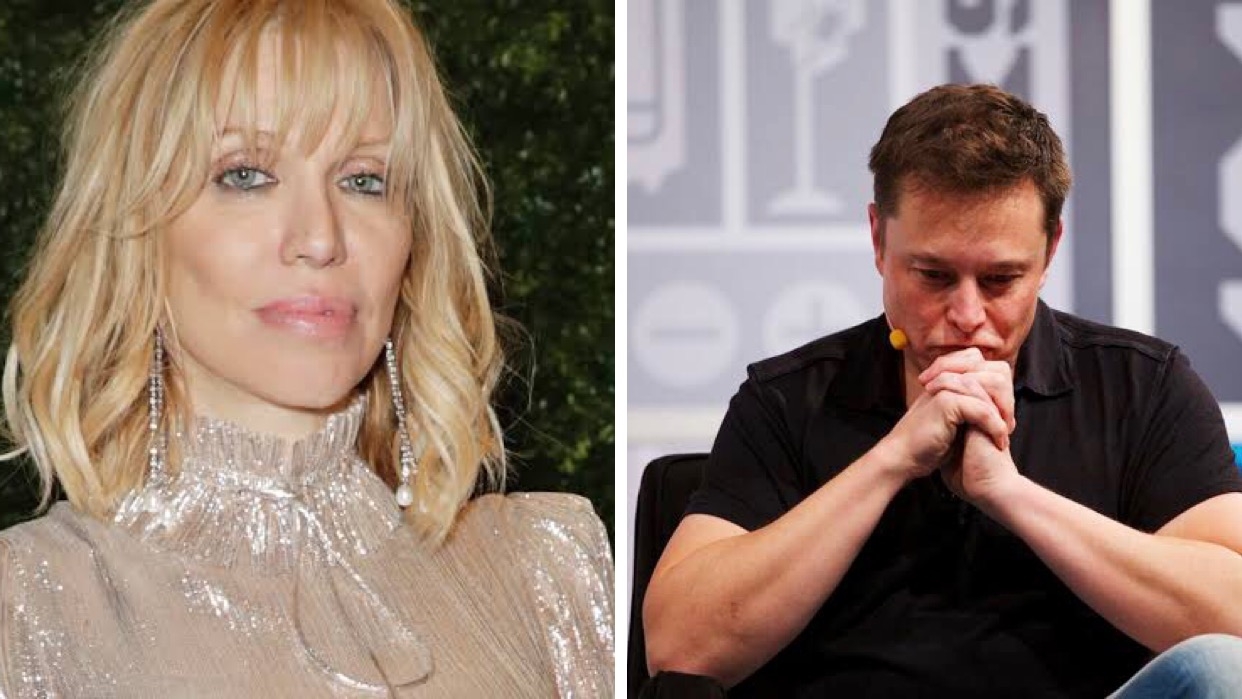 As Twitterati asks billionaire Elon Musk to pay more taxes, American singer-actor Courtney Love Cobain has joined the debate, tweeting that she has private emails of Tesla CEO and would apparently post those on social media if Musk doesn't pay a fair share of federal taxes.

The tech billionaire had attacked Bernie Sanders on Twitter last month after the US Senator demanded that the wealthy should pay their "fair share" of taxes.

Tagging Sanders' tweet, Courtney Love posted: "@elonmusk you know your str8, male, PayPal mafia email group? I was on bcc for MONTHS on that thing. With that information in mind, don't you think in a "civilised society" one should embrace paying our fair share of tax? Don't pick on Bernie. It's Kendall Roy."

She, however, had not revealed any private email of Musk by Friday.

Musk responded to the 80-year-old Vermont Senator by saying: "I keep forgetting that you're still alive" and later raised the possibility of selling more Tesla shares, which would require him to pay taxes.

"Want me to sell more stock, Bernie?" he had tweeted.

The Tesla CEO has to date sold off shares worth $10.9 billion. This equals to 10.1 million shares in total.

In early November, the world's richest person tweeted that he would sell 10 per cent of his stock if users of the social media platform approved. A majority of them agreed with the sale. 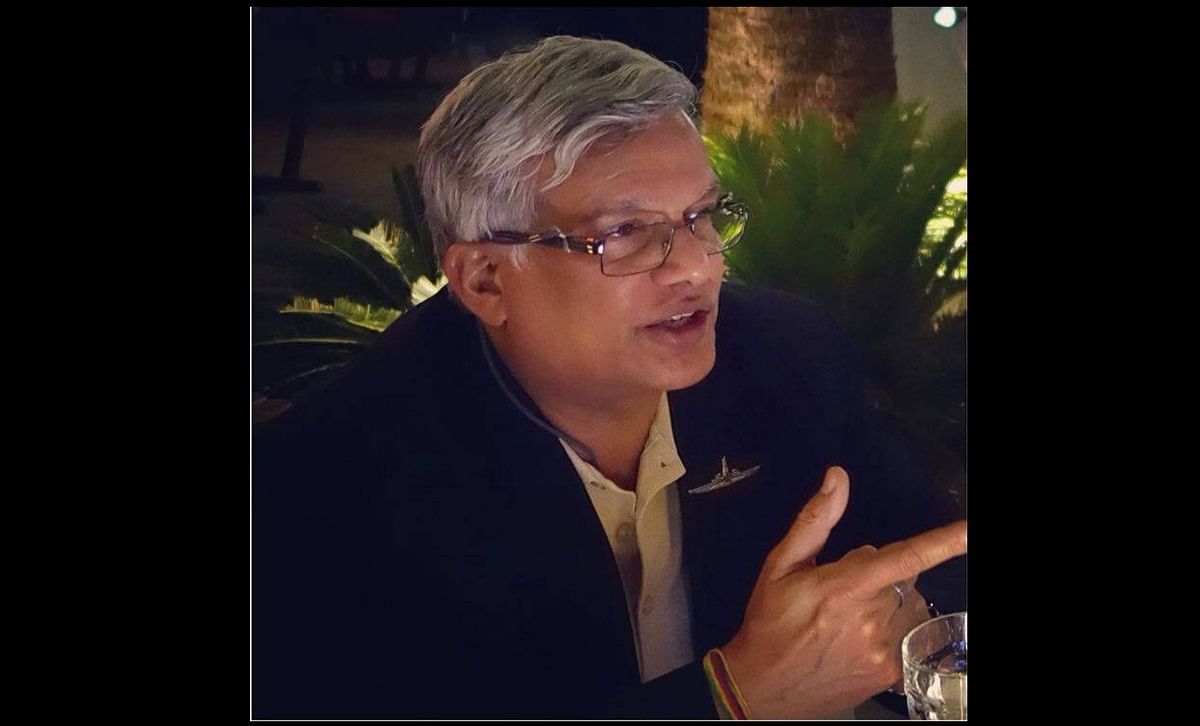