It began with claims of "UPSC Jihad". And while most were not familiar with the term, Suresh Chavhanke, Editor-in-Chief of Sudarshan News channel decided to enlighten viewers in a promo clip of their upcoming show. He claimed that an 'exposé' had revealed that that an increasing numbers of Muslim candidates were allegedly clearing the civil services exam.

The programme on Sudarshan TV was about a "big expose on conspiracy to infiltrate Muslims in government service".

This in turn irked many with #SuspendSureshChavhanke trending on Twitter as senior civil servants condemned the channel. Soon enough, there was a petition was filed by former and present students of Jamia Millia Islamia University, contending that the proposed broadcast sought to defame, attack and incite hatred against JMI, its alumni, and the Muslim community at large. 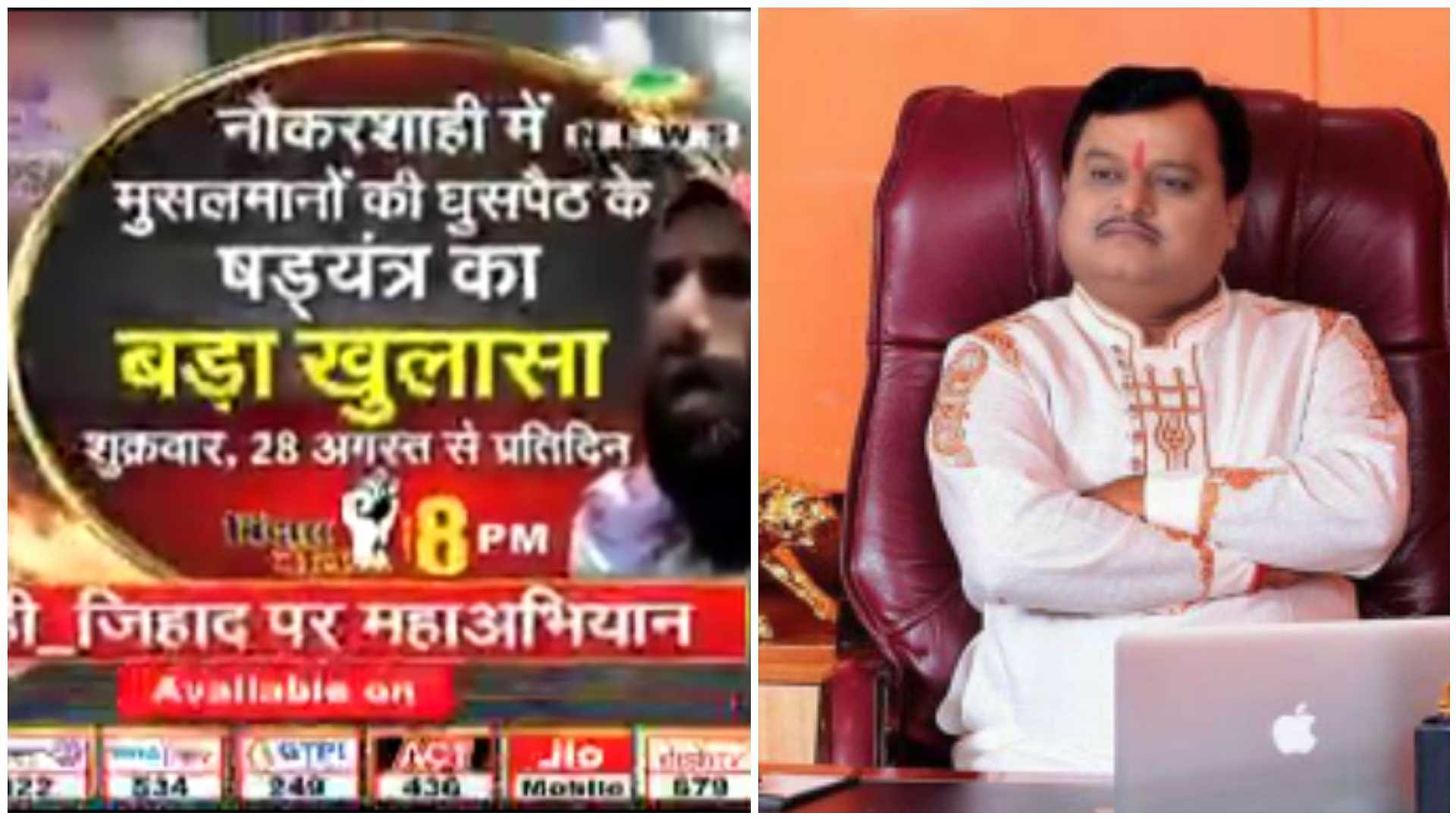 The Delhi High Court had passed an interim order on Friday, restraining the channel from airing the programme 'Bindas Bol' which was scheduled for telecast at 8 pm last evening, and on Saturday, it refused to vacate its stay on the telecast.

The channel has been asked to first respond to the notice issued to it by the Ministry of Information and Broadcasting, which has sought a clarification after receiving several complaints. The high court had issued notices seeking replies from the central government, Sudarshan TV, and its Editor-in-Chief Suresh Chavhanke on the petition, which has been listed for further hearing on September 7.

Chavanke however had decided to go ahead with the show, with many on Twitter vocalising their support. What does Amul have to do with any of this?

On Saturday afternoon, reports said that the Chavanke's problematic show had had Amul, the Uttar Pradesh government, Rajvaidya Hempushpa, and Sacchi Saheli among its sponsors.

This in turn has triggered massive outrage as many vow to boycott Amul products for their "Islamophobia" even as others vow their support to the company. Others have gone a step further, nothing that actors Vidya Balan and Raveena Tandon as brand ambassadors.

Interestingly however, most of the social media criticism seems to have landed on the shoulders of Amul. There has however been no official statement from the company.

Read Also
'I like my butter non-fascist': Some Twitter users are very angry with Amul's ad for Ayodhya Bhoomi...