Since then, angered netizens and Bigg Boss fans have been sharing their discontent over seeing #MeToo accused in the latest season of the reality show. Recently, they also took to create a Change.org online petition demanding Sajid Khan's removal from the Salman Khan-hosted reality show. Meanwhile, Twitter began to trend with #Remove Sajid Khan.

I urge @BiggBoss to Remove Sajid Khan (MeToo accused) From The Show #EvictSajidKhan - Sign the Petition! https://t.co/Ac8IJ33dko via @ChangeOrg_India

On the other hand, a netizen suggested a possible method to knock-off Sajid from the show. As Bigg Boss contestants revolve and progress on the basis of voting, he suggested people to either not vote for the sexual offender or rather vote in favour of another candidate. This, according to the Twitterati, would eventually lead to Sajid's exit from the show.

quick, how to Remove Sajid Khan from Bigg Boss 17? 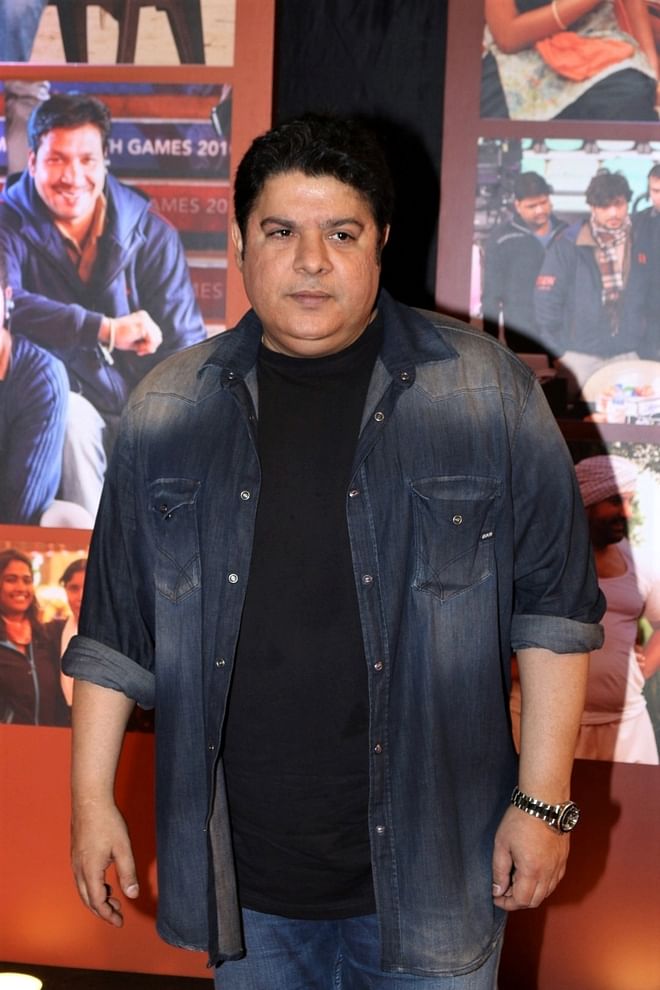