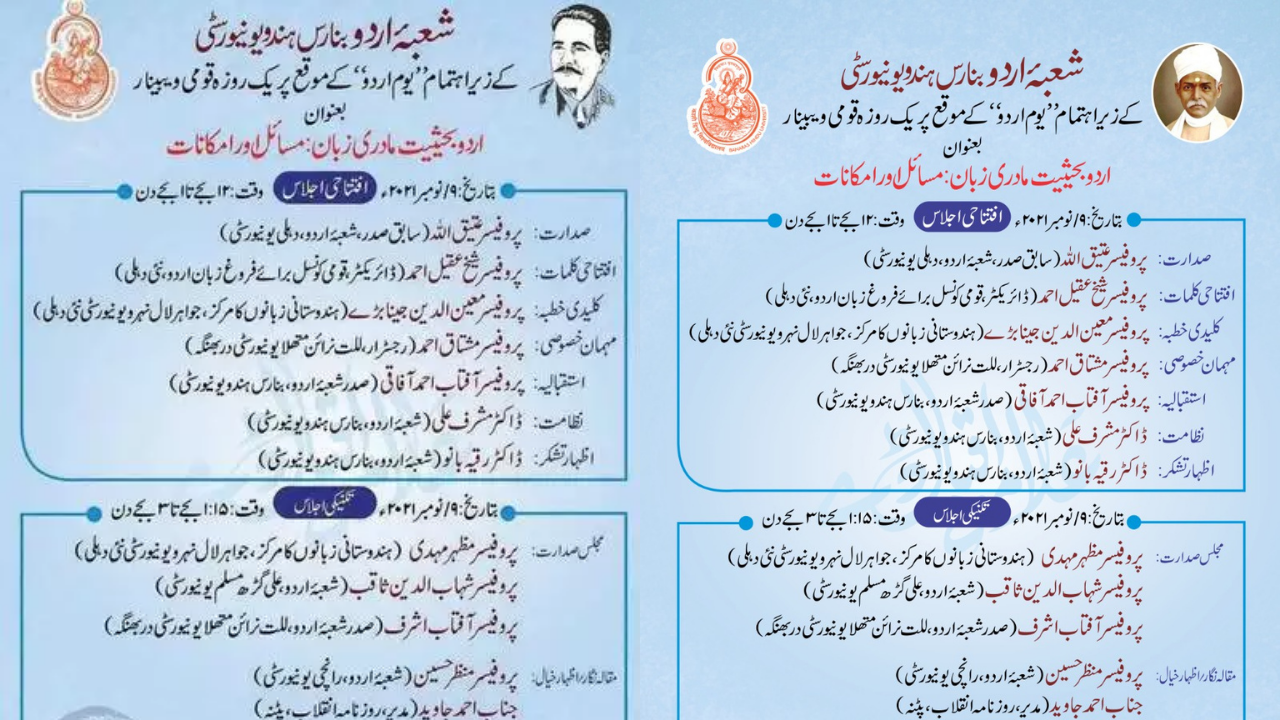 A poster carrying the photograph of Allama Muhammad Iqbal -- an Urdu poet who envisioned the two-nation theory and was an inspiration for Pakistan -- was withdrawn after a group of students raised objections in Banaras Hindu University (BHU) .

The poster was displayed on a Facebook page of the Urdu department of BHU.

The picture of BHU founder Pandit Madan Mohan Malviya, was, however, missing from the poster.

Following serious objections on social media, the poster has been removed from the FB page and the Urdu department has apologised.

The dean of the faculty of arts has also formed a committee to probe into the matter.

The Urdu department authorities replaced the poster on its Facebook page and tweeted, "Urdu Department, Faculty of Arts, #BHU, is organising a webinar as per the details given in the poster. Sincerest apologies for the inadvertent mistake in the earlier poster that went viral on social media."

BHU spokesman Rajesh Singh said, "The Urdu department of the faculty of Arts (BHU) had organised a webinar on the role of Allama Iqbal in the growth of Urdu on the occasion of Urdu Day on Tuesday. The department had uploaded the poster of the webinar on its FB page on Monday carrying the photograph of the Urdu poet. When attention of the Urdu department officials was drawn towards the issue, they removed the poster."

"The poster was replaced by another poster which contained the image of the BHU founder. The head of the Urdu department has expressed his apology in writing. The dean of the faculty also tweeted the new poster with an apology and formed a committee to look into the matter," said the spokesman.

A group of BHU students, including research scholars Vivek Kumar, Gunjesh Gautam, Divyamani Dwivedi and Patanjali Pandey, on Tuesday, met the dean of faculty of arts in his office and raised serious objections over the matter. They had demanded action against those responsible for the poster. 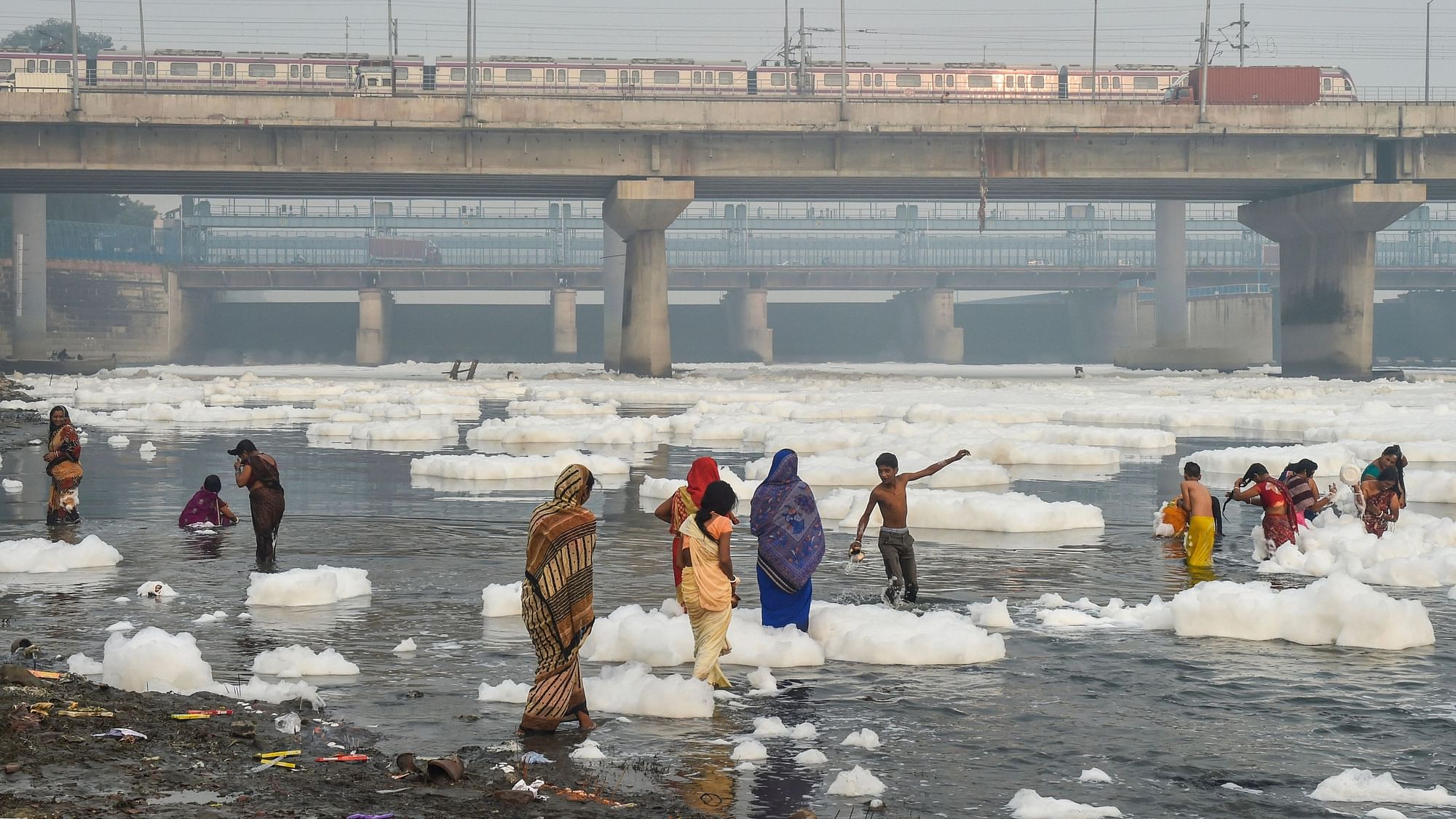