The COVID-19 patient whose video went viral wherein he said that he felt better after taking the disputed 'Krishnapatnam herbal treatment' in Andhra Pradesh is now admitted to a local ICU with oxygen support.

The patient, a retired headmaster from the nearby Kota Mandal of Nellore district, had taken the herbal treatment distributed by a country medicine practitioner named Bonigi Anandaiah. In the viral video, a Covid-infected Kotaiah informed that he was feeling much better after taking the eyedrops made of honey, tailed pepper and the pulp of a certain kind of brinjal.

Nellore Joint Collector M N Harendhira Prasad said to The News Minute, that Kotaiah was admitted to a hospital on May 23, with a CT severity score of above 20 at the time of admission. As per a doctor familiar with Kotaiah’s condition, he is on oxygen support in the ICU with his blood oxygen levels fluctuating around 85.

The doctor added that Kotaiah had chemical conjunctivitis at the time of hospitalisation.

The eye drops were administered to a lot of people claiming that they could help raise dropping blood oxygen levels of COVID-19 patients. However, several patients who took the treatment continued to be hospitalised as the eye drops did not help at all.

The doctor familiar with the condition of patients says that along with the possibility of chemical conjunctivitis, the patients will have to be monitored to observe any long-term side effects.

“We have seen around 24 COVID-19 patients admitted to the hospital, who had taken Anandaiah’s treatment. Some of them complained of eye irritation and had visited an ophthalmologist. A few people seem to have felt instantaneously better after taking the eye drops, but there are chances of getting chemical conjunctivitis eventually, although individual reactions may vary,” the doctor said to The News Minute.

Officials from the state health department as well as AYUSH department have claimed that the medicine aren't causing any immediate negative effects as of yet.

Experts and doctors, however, are of the opinion that the improvement in the health of the said patients is either due to placebo effect or due to natural progression of the disease in their body.

On May 24, state AYUSH Commissioner Ramulu N said that the Central Council for Research in Ayurvedic Studies is conducting a comprehensive test of the eye drops by administering it to at least 500 people.

“It has to be found out if the herbal preparations prepared by Anandaiah caused any ill-effects on health and a report in this regard might come in about a week,” he said. 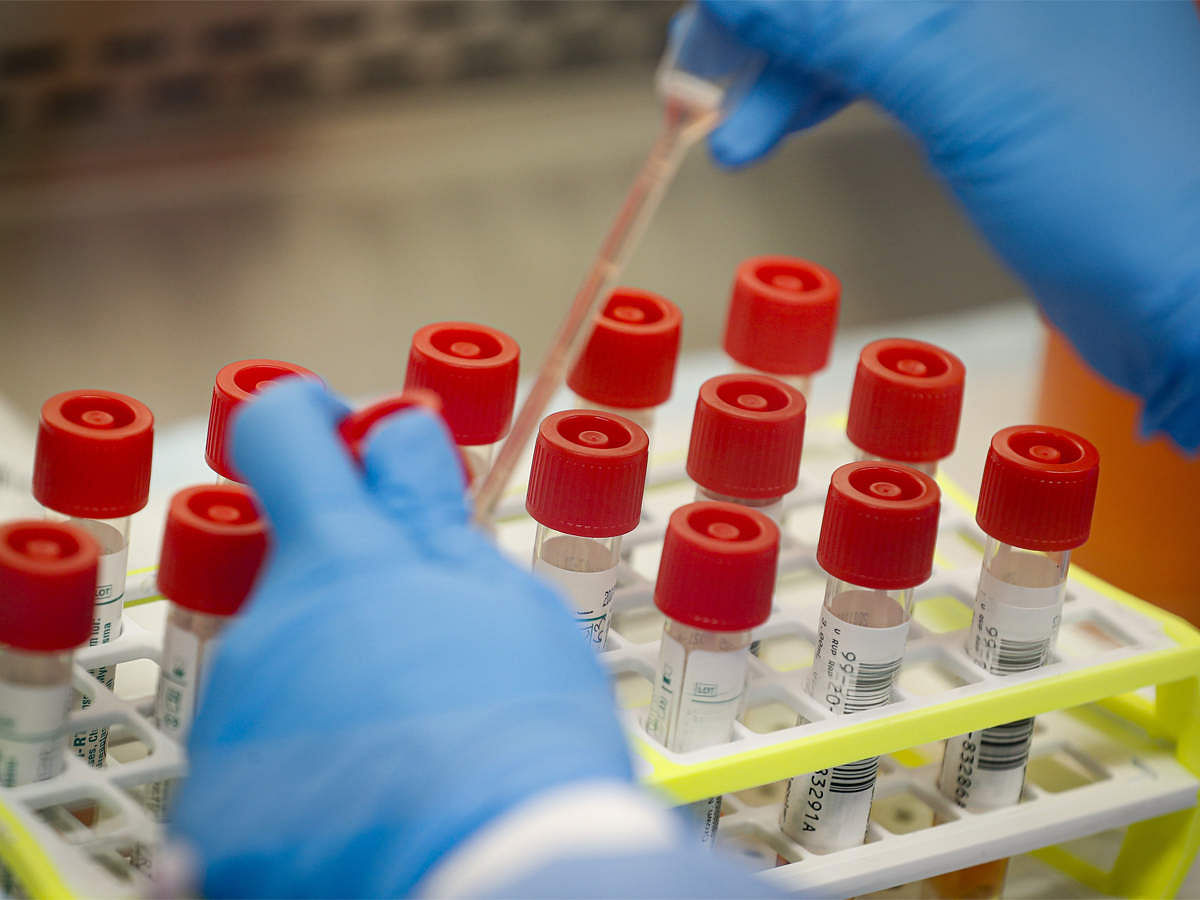