After a video of an Indian consulate officer in New York screaming at a visa applicant went viral on social media, the consulate stated on Thursday that it had taken note of the complaint and will commence disciplinary actions against the employee.

"We have taken note of the complaint. The Consulate maintains the highest standard of public service. This public incident doesn't reflect either its norms or its guidelines of public functioning" tweeted the Consulate General of India in New York "The Consul General has personally reviewed the matter. Based on the information presented, it has been decided to institute disciplinary proceedings against the concerned officer," the tweet added.

A video of a consular official in New York yelling at a visa application went viral after it was posted on social media.

The woman had sought for a visa to India at the consulate, claiming that her father had died on November 24.

In the footage, the official is seen returning the woman's application as well as the visa fee she had paid.

The applicants were eventually granted visas, according to the Consulate General of India in New York, and the conduct of all parties involved in the case is being investigated.

"Visas were issued to the applicants expeditiously. Full facts in the case, including the conduct of all parties involved, are being reviewed by the Consul General. We remain committed to efficient and courteous consular services at all times, as we have been delivering these through the unprecedented challenges posed by the Covid-19," it stated. 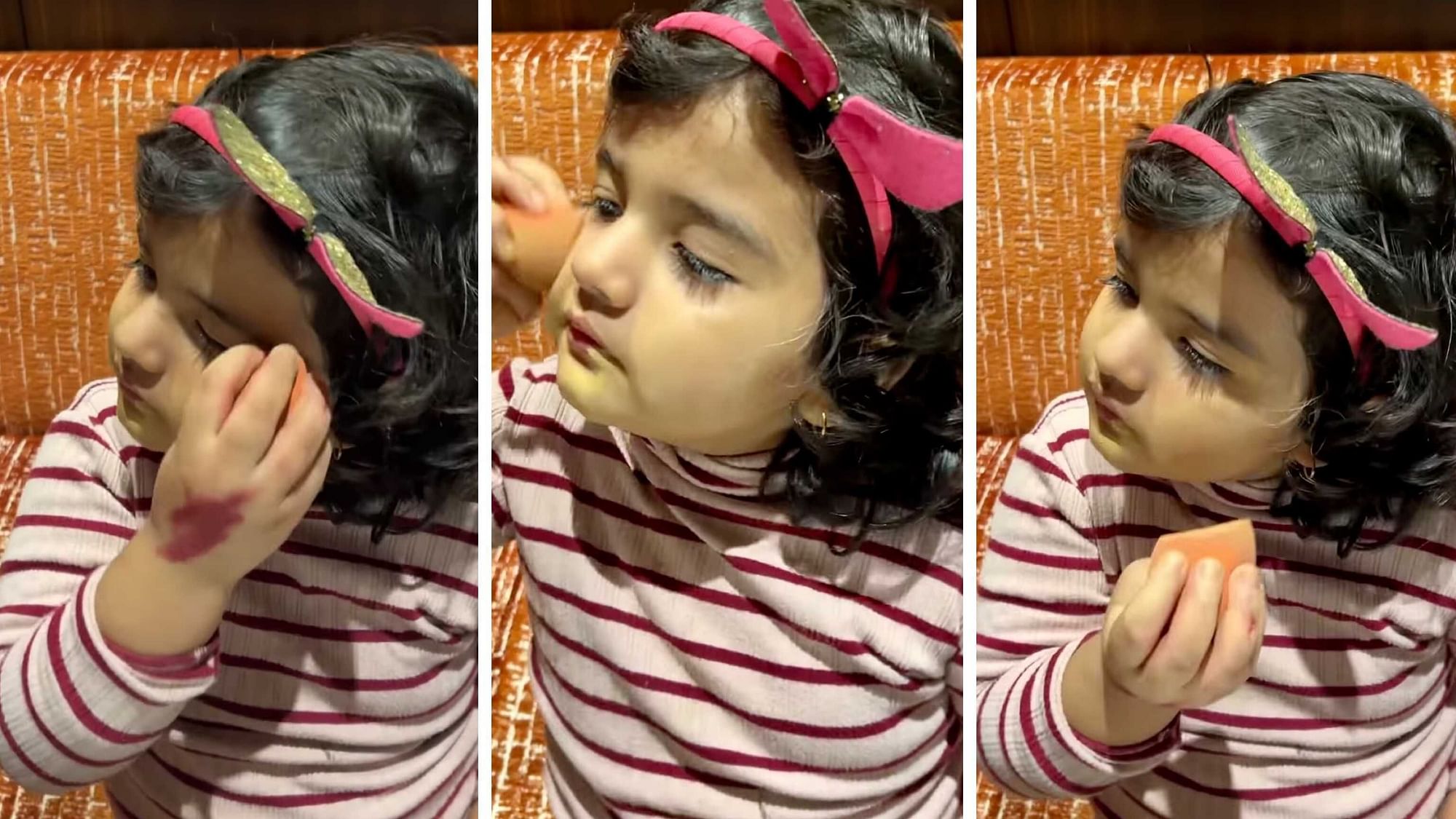