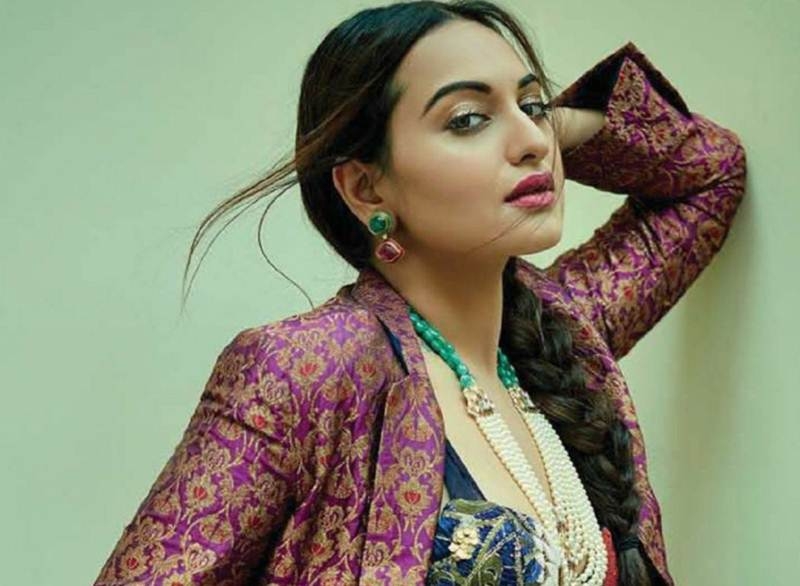 “I do have some practice driving manual cars but this mini truck was no cakewalk. It was a very old and heavy vehicle and because it was manual, the steering and gears were extremely tiresome and required a lot of strength to manuver,” Sonakshi said in a statement to IANS.

“Since it was a chase sequence, I had to accelerate the speed but with enough skill to guide my course safely on the roads. Having to burn rubber with that massive beast was quite the challenge but when we got it, the feeling was incredible,” she added.

“Happy Phir Bhaag Jayegi” is a sequel to “Happy Bhag Jayegi”, featuring Diana Penty, Ali Fazal and Abhay Deol that was released in 2016.

The romantic comedy narrated the story of a girl named Happy, who runs away from her wedding and reaches Pakistan by mistake.

Diana features in the sequel too. She is joined by actress Sonakshi whose character also runs away from her wedding. Mudassar Aziz, who helmed the first part, is back on the director’s chair for the sequel.

The scene for which Sonakshi drove the vehicle was crucial.

“It was a rather crucial scene that was being shot in Kuala Lumpur recently. The scene was a chase sequence for which Sonakshi was required to drive a mini truck as a means for her character to escape.

“The truck was an old, heavy metal bodied hulk and driving it required a fair bit of familiarity and control with it’s weight and functionality. She was clear from the get go that she didn’t want a double for it and hence she spent a fair bit of time driving the truck and getting used to it. It was not easy as it was an old self geared truck which required some serious strength to push it around,” said a source.

Made under the banner Eros International and Aanand L Rai’s Colour Yellow Productions, the film will also feature Abhay Deol and Jimmy Shergill. “Happy Phirr Bhag Jayegi” is set to release on August 24.