The CBI had filed a closure report in 2017 as well claiming that Damore had committed suicide which was rejected by the court in July last year.
FP News Service 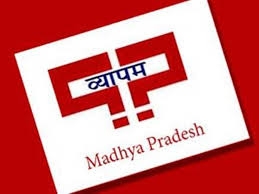 Ujjain: The CBI on Thursday filed closure report in the mysterious death of MBBS student Namrata Damore, whose body was found near rail tracks in Ujjain in 2012 after her name figured in the Vyapam scam, officials said.

The agency has filed the report before a special court in Indore, they said.

The CBI had filed a closure report in 2017 as well claiming that Damore had committed suicide which was rejected by the court in July last year.

The report was based on cell tower locations of Damore's phones, witness statements, etc., but the court detected several loopholes in it asking the agency to carry out further probe.

The autopsy reports given by two different panels into the death of Damore had given contradictory findings, they said.

While one panel had indicated homicide, another panel had suspected it to be a suicide, they said.

The 2012 post-mortem conducted by B B Purohit (Forensic Medicine), O P Gupta (Medical Officer) and Anita Joshi (Gynaecologist) at Ujjain district hospital had given the cause of death as "asphyxia (violent asphyxia) as a result of smothering," indicating homicide.

However, a second report from a Bhopal-based institute had claimed the death to be suicide by jumping from train taking into consideration the speed of the train and a visit to crime scene, etc.

The Madhya Pradesh Police, which had registered a murder case initially, had closed it based on the second autopsy findings.

Her case came back to focus after the sudden death of TV journalist Akshay Singh in Jhabua district's Meghnagar town after he had interviewed Damore's father.

Damore was studying at the Government MGM Medical College in Indore and it was suspected that she took admission with the help of the racket involved in the high-profile Vyapam scam.

The scam related to the MP Professional Examination Board (MPPEB) or Vyapam (Vyavsayik Pariksha Mandal) was exposed in 2013.

The scam pertained to the illegal admission of candidates in the professional courses and state government jobs in alleged collusion of mafia, officials and political leaders. PTI ABS 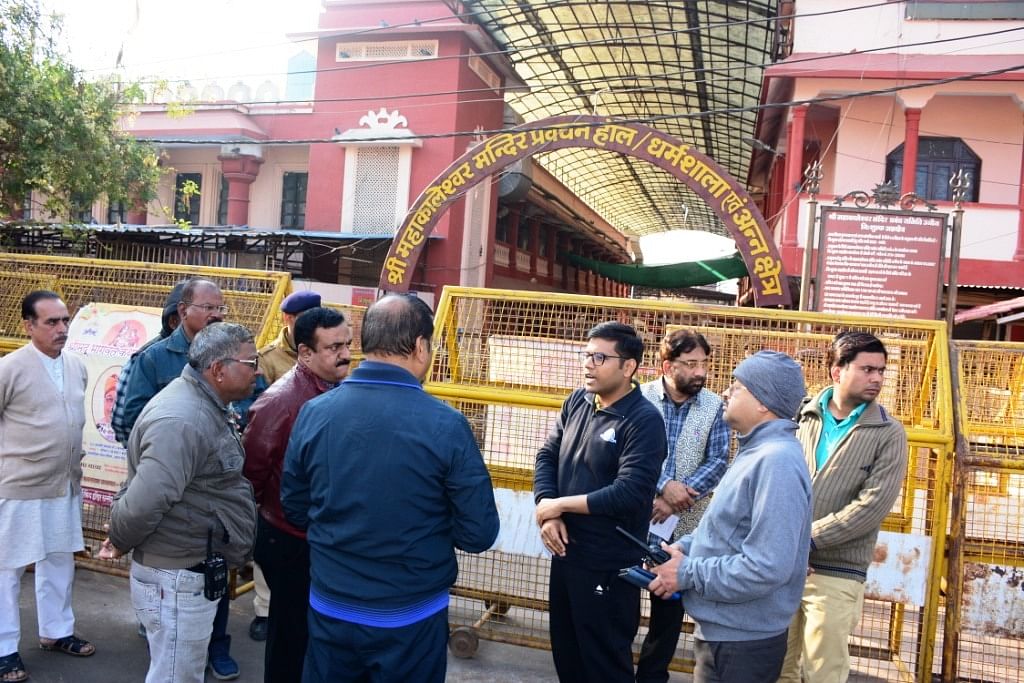