Prof Shailendra Kumar Sharma, proctor of Vikram University and famous folk artiste Krishna Verma were present as guests of the ceremony. Organised and directed by Hafiz Khan, senior artiste of the National School of Drama (NSD), New Delhi, the event was celebrated in memory of Maach Guru Siddheshwar Sen.

The first performance of the closing ceremony was a folk drama adaptation of Kalidasa’s Abhigyanam Shakuntalam by the late Siddheshwar Sen and Bhagwatilal Rajpurohit, directed by Hafeez Khan and Babulal Deora. Shakuntalam, the work of the great poet Kalidasa, is one of the most popular works in the world. The story of Shakuntala is also found in the Adi Parva of The Mahabharata.

The second performance was Maach Kavi Kalidas composed by late Siddheshwar Sen and directed by Babulal Deora. Mahakavi Kalidas is known as the most capable Sanskrit poet and dramatist. According to some sources, Kalidas was illiterate but he was blessed with knowledge by Goddess Kali. He became the court poet of King Vikramaditya of Ujjain. He had toured the whole of India. He had a deep knowledge of human nature. He was sensitive to sorrow, a nature lover and an idealist. He composed two epics Kumarasambhava and Raghuvansh and two short poetic works Meghdoot and Ritusamhar. Malvikagnimitram, Vikramorvashiya and Abhigyanam Shakuntalam are his three plays. 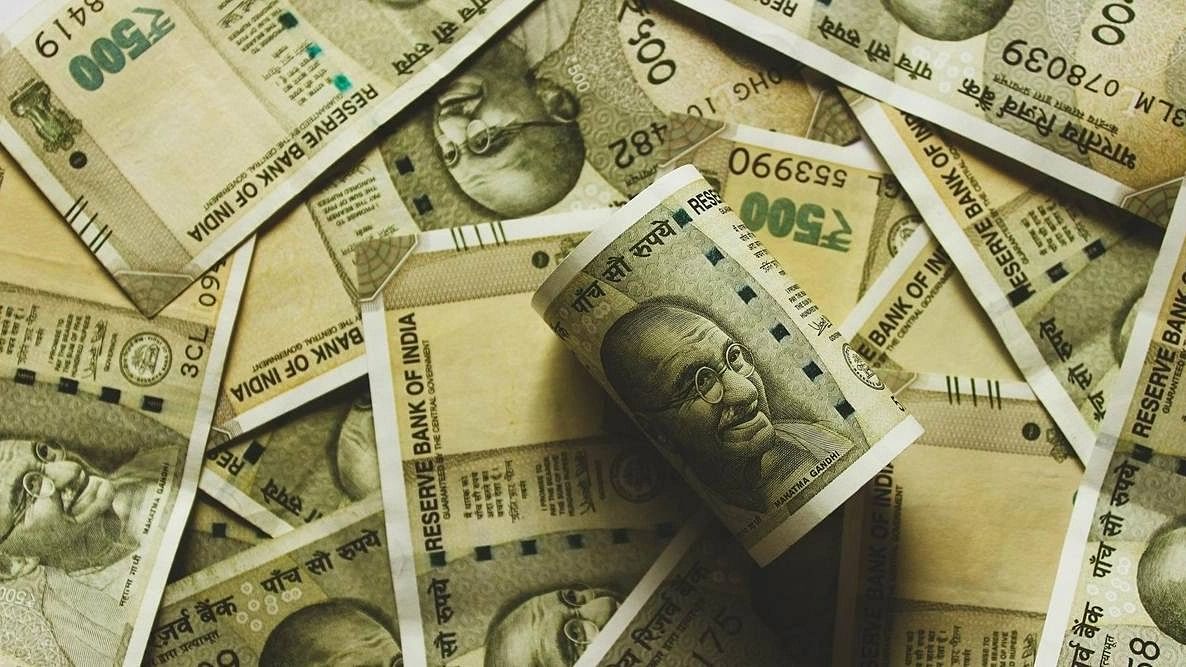