Agitators and MLA Paras Jain indulging in verbal duel in front of the latter’s residence. | FP PHOTO
Follow us on

Ujjain: Even as government of India is working on its ambitious scheme of providing house to all in urban areas under Pradhan Mantri Awas Yojana (PMAY) by 2022--over a thousand people of 126 families are on the verge of losing roof over the heads, all thanks to the impending deadline of a court order.

The concerned ex-labourers of Binod Mills on Sunday surrounded the house of regional MLA Paras Jain. The administration had a hard time in removing the agitators from the dharna site.

The land for Binod Mills was leased out by the government for establishing a ginning factory to the owners. After the mill was closed, many labourers were left in lurch. Having devoted the prime years of their life to the mill the workers were left to fend for themselves. With nowhere to go, they built their houses on the land. Now these residents who are living in the Binod Mills premises for years have are concerned that they may lose their only abode.

High Court has issued orders to give money to the mill labourers by freeing land. For over a month about 1,000 members of 126 families are forced to stage demonstrations and hold agitations to save their homes.

The court has issued orders to expedite the demolition of the labourers’ houses on 1, 00,981 sq ft of the cloth-making Binod Mill which was wound up over 29-year-ago.

The Supreme Court declared its verdict on a petition pertaining to the mill about 20 months ago. It directed that the state government should pay the pending dues to the labourers with 4 per cent interest by selling the land of Binod-Bimal Mills within two years.

After the judgement, the labourers were scheduled to get more than Rs 57crores. However, the price of mill land has been estimated to over Rs 9 billion.

Rakesh Rao, an affected person alleged that the land mafia is hatching a conspiracy to snatch the roof from the heads of the mill labourers under the guise of the court’s order.

“If the mill workers were to be removed, why were the civic bodies providing amnesties and facilities like road, electricity, water works worth crores of rupees for the last several years?

In last 10 years or so, development works ranging from road to gas pipelines, community halls, government high schools, anganwadi have been done in the area. Over Rs 10 to 15 crore have been spent in the colony of ex-workers of Binod Mills to carry out these works-- which are being used by locals.

In terms of solution the mill labourers now maintain that the portion of land of Binod Mills- where the ex-workers live- be spared from evacuation. While rest of the land can may be sold to raise the money to pay the dues of the workers. This way, the residents say that they will not be deprived of roof over their heads and the purpose of government will also get fulfilled. According to the labourers, they are also ready to pay settlement money for the land on which they have made their homes.

MLA Jain assured the agitators at the dharna site that he would talk to the collector in this regard and will try to fix their meeting with the Chief Minister. ADM Narendra Suryavanshi and ASP Amrendra Singh were present. 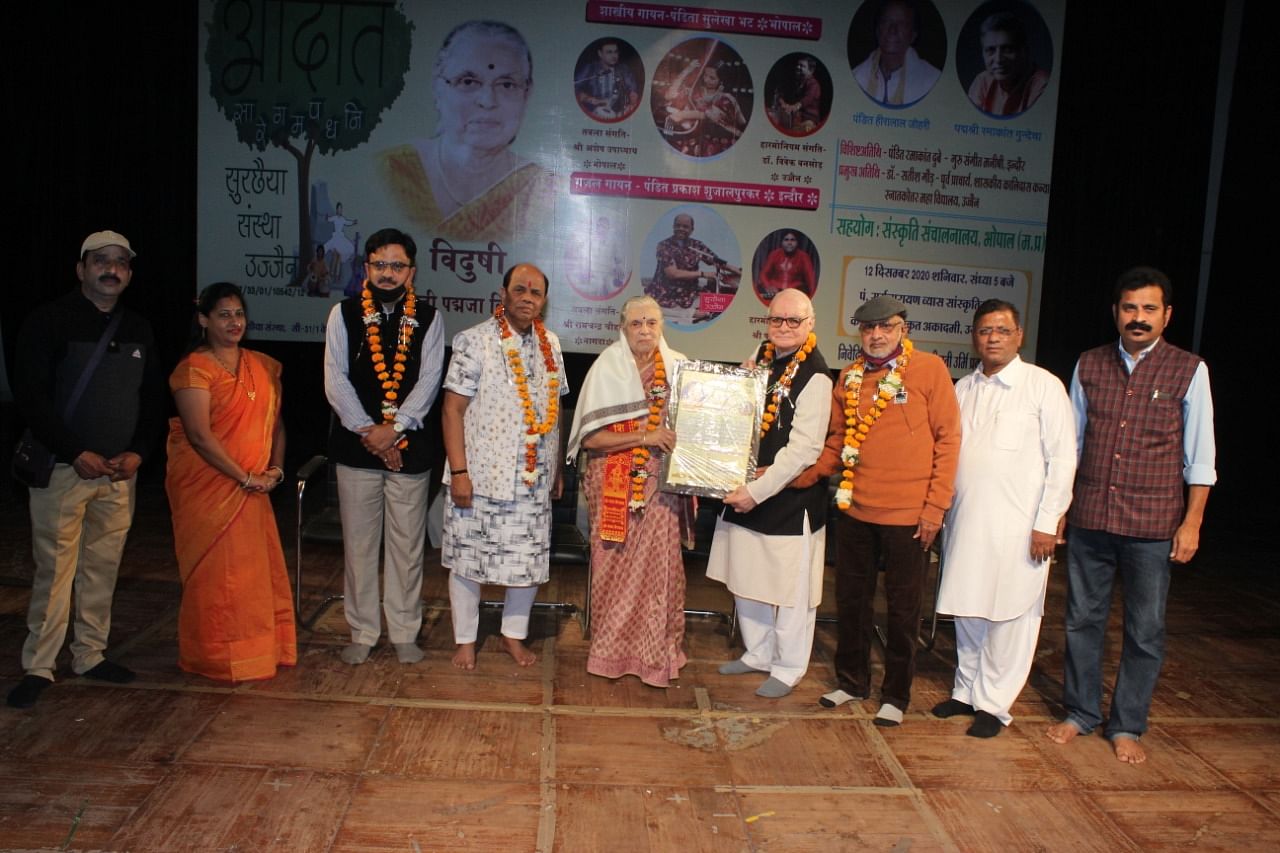