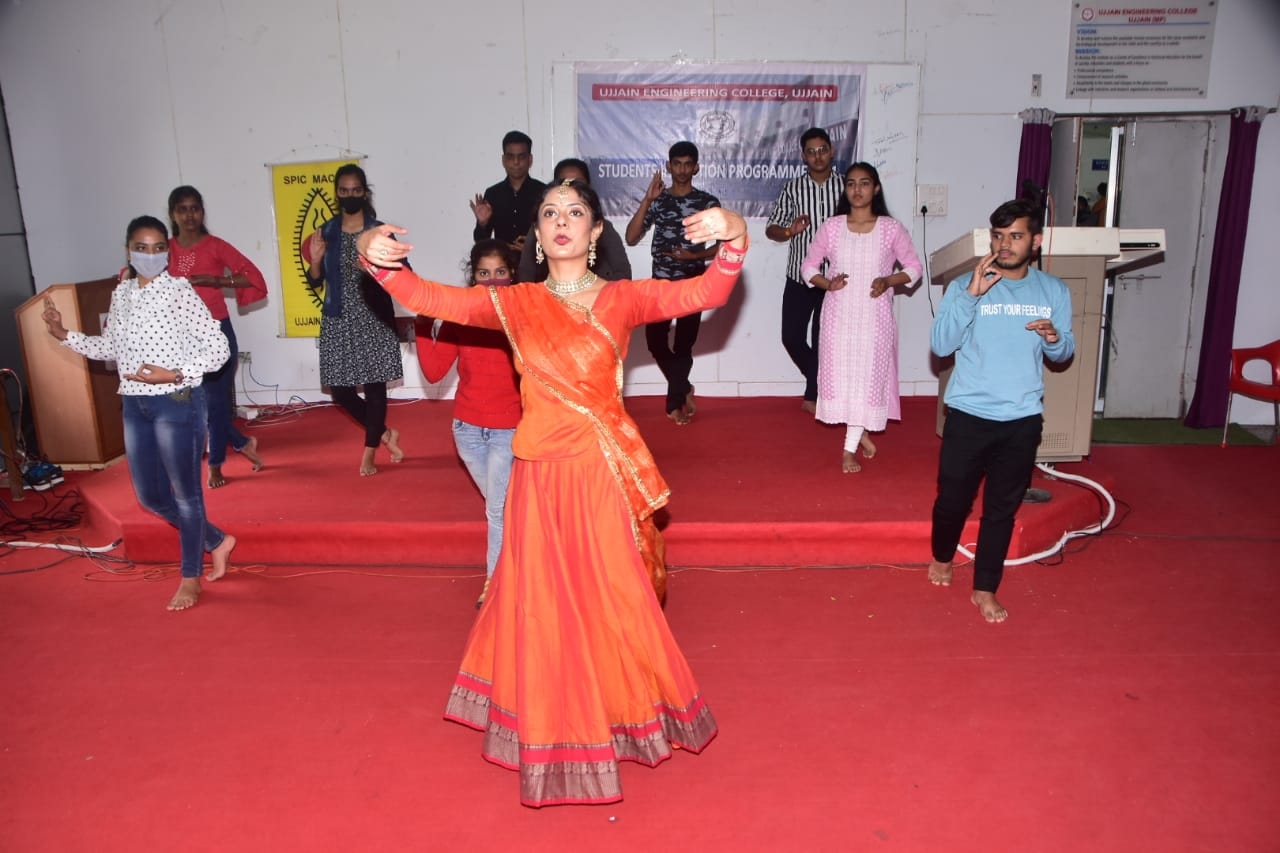 The young dancer once again enthralled one and all by her performance and the maturity with which she explained the technicalities to the young minds. The Kathak exponent also encouraged the classical dance enthusiasts to actively participate in the learning process.

Shivalika began her performance with Shiv Stuti “Mahesham Suresham...” in jhap taal 16 beats, describing the beauty of Lord Shiva. Later she performed with a pure technical piece Tarana in 3 taal 16 beats. In the conclusion Shivalika asked the students to be focused towards their goals and work hard to realise them.

She also encouraged them to learn the classical dance forms as with the growing number of dance shows on TV the purest form has taken a back seat the younger generation needs to keep the light burning. Vote of thanks was given by Dr Anjani Kumar Dwivedi, dean, students’ welfare.