HomeUjjainUjjain: Mayor wants expenditure of all UMC depts to be cut by 10%

Ujjain: Mayor wants expenditure of all UMC depts to be cut by 10%

The mayor directed that in order to reduce the expenditure, at least a 10 per cent reduction in the unnecessary expenditure of all the departments should be done, this should be started from the accounts branch first so that the expenditure can be reduced. He also discussed how to increase the income of the UMC, outsource the roofing of community buildings run by the UMC, and rent it out for weddings and other religious programmes in the Kartik Mela premises so that the corporation can earn revenue.

Read Also
Ujjain: Man who was axed nearly a month ago dies in hospital 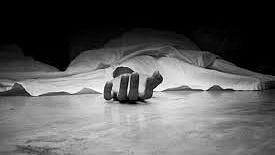