The main attraction in Thahaka will be a poetry recital by Ashutosh Rana in which he will recite popular works read by him.

Like previous years, this year too the event is being organised on a grand scale. This year's International Laughter Award will be given to popular film actor Ashutosh Rana. Along with this, the main attraction in Thahaka will be a poetry recital by Ashutosh Rana in which he will recite popular works read by him. Ramnarayan Neekhra popularly known as Ashutosh Rana is an Indian film actor, producer, writer and poet of Hindi literature who is active in Tamil, Telugu, Marathi and Kannada films apart from Hindi films. He has also been a part of Indian television shows.

Ashutosh Rana started his career with television serial Swabhiman. He made his debut in Hindi cinema in the year 1995. Rana played the role of a psycho killer in the film Dushman. Two Filmfare trophies came to Rana for the negative character in the film Dushman and Sangharsh. He has worked in more than 500 films so far. 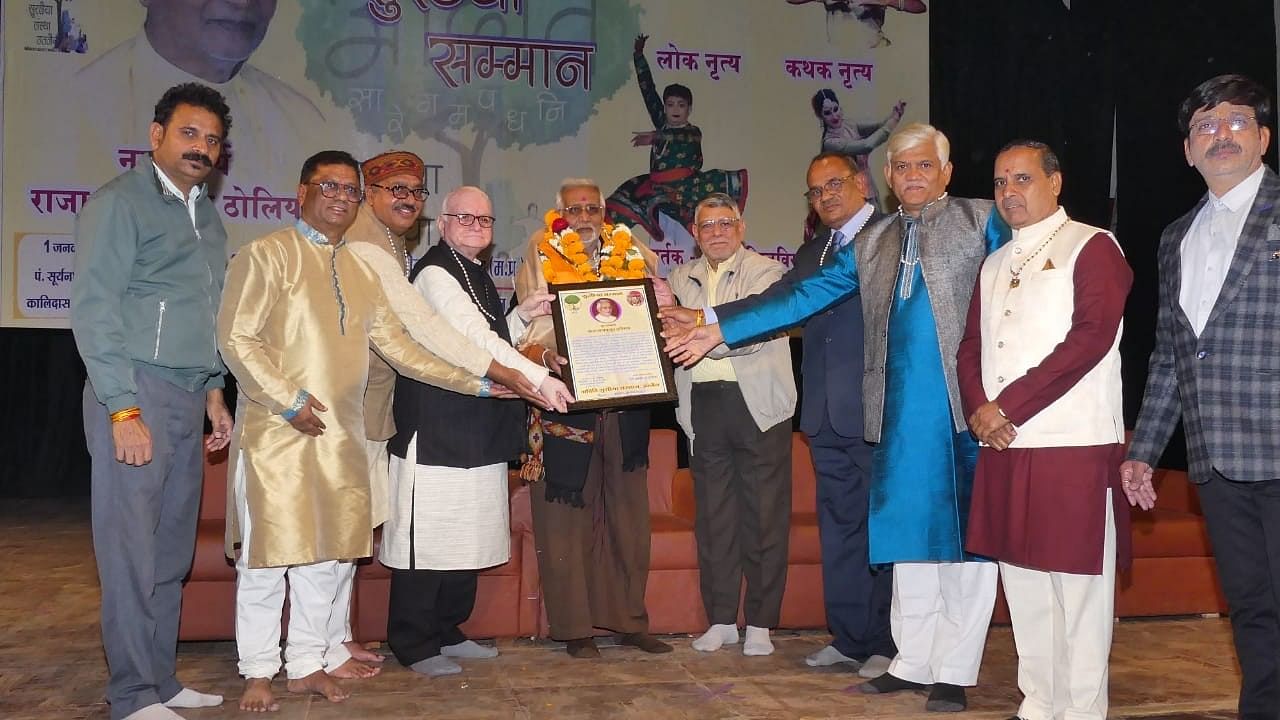 One of India's most sacred Shiva abodes, Mahakaleshwar boasts the country's religious power