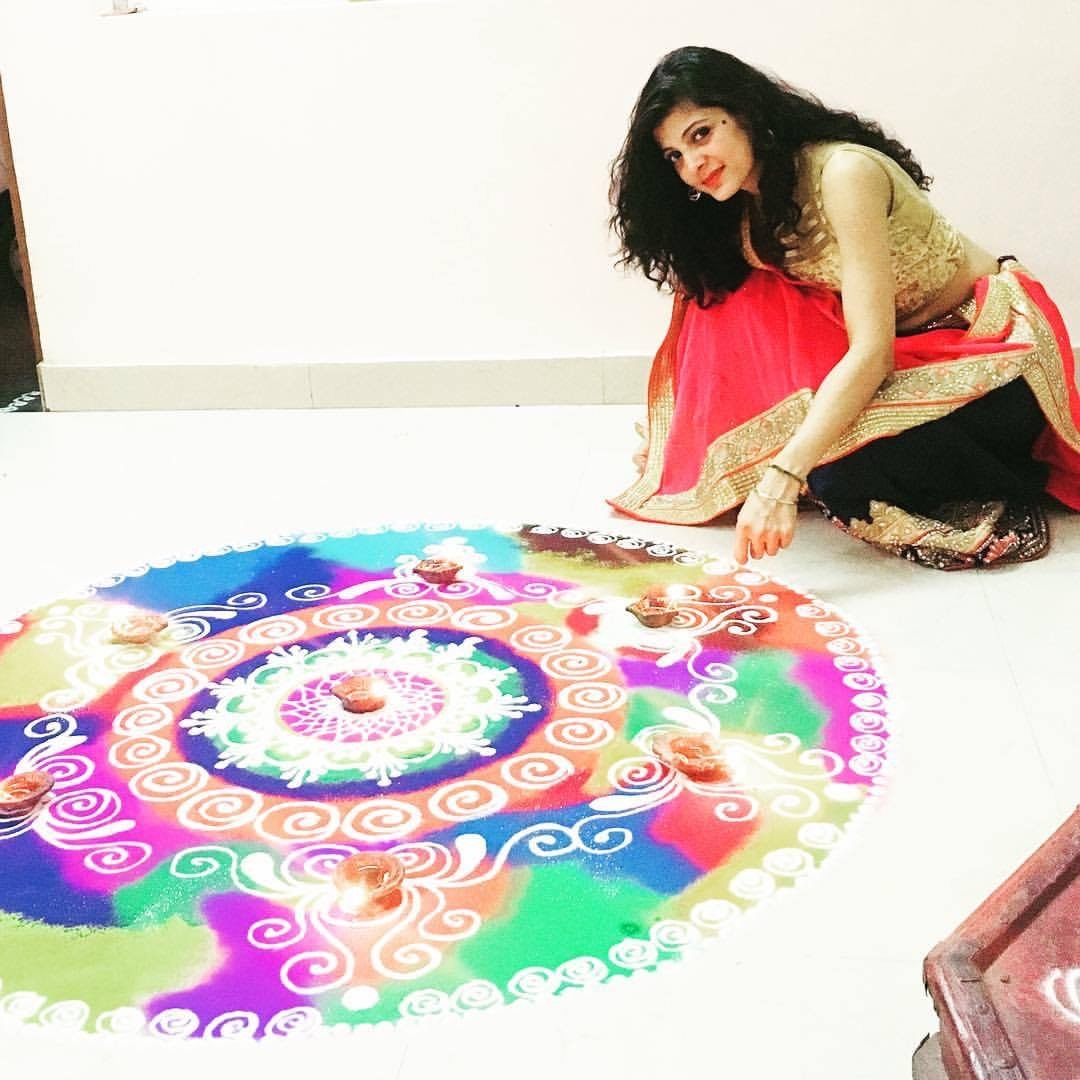 Ujjain: Gone are the days when women used to be veiled. Today’s woman has taken-up myriad roles falling into male bastions. Still there are handfuls of professions which are by and large considered to be male-dominated. Endowed with prowess and spectacular finesse, women are making lightening quick inroads into the world of men. One body-building is a profession where one would hardly find any woman making a career. Nonetheless this myth has been aptly shattered by Aditi Bumb. Being a professional body-builder, she has transformed herself from Cinderella into a fitness-freak girl gifted with chiselled and toned body. She has brought glory to India on numerous platforms of distinction by winning envious accolades abroad on numerous platforms of distinction.

Free Press caught up with her this Sunday to discover her passion and much more about her life.

What drew you towards body-building?

Well, this is an interesting story. I am an Ujjanite and studied electronics engineering from a private engineering college. I secured a campus placement in Tech Mahindra and worked about 2 years in IT department. I really enjoyed being there but that job was not satisfying at all as I always wished that I would do something unique. When I was tendering my resignation there, I was clueless as to what lies ahead of me however I was sure of myself that I would certainly find my passion. I moved on and began to think for my next course of action. Well, in my college days I used to enjoy dance a lot therefore I acquired Zumba certification course and began teaching Zumba. My father being a professional body-builder and gymnast himself has also helped me immensely as I grew up watching him doing squats, push-ups and pumping irons. As a child I would imitate him and do a lot of push-ups and my mother would yell at me because she thought that I was breaking the stereotypes set by our society. Going forward, due to my constant involvement with Zumba, I lost weight drastically from 50 kg to 42 kg. Few trainers looking at my skinny body suggested me to go for gymming and I pursued their advice. That’s how it all happened.

Tell us bit about your journey in body-building championships home and abroad?

To be very honest, I never thought that I would become a woman body-builder. I was blessed with beautiful back notwithstanding my weak legs and shoulders. Recognising this, my trainers and few others suggested me to take part and compete in body-building championship. Believing on their observation, I participated in state level championship in Maharashtra where I bagged bronze in my very first attempt. It was purely because of my back and partly because of my dancing skills as I didn’t work on my shoulders and legs enough. Later on, I participated in ‘Pune Shri’, a district level competition, where I clinched gold. It actually gave me dollops of confidence and instilled conviction in me about my abilities. Later, I took part in ‘Miss India’ contest where I secured a place in last 15 participants. Realising tough competition ahead, I started building-up my body and working out religiously with careful and special attention to diet. My 6-month hard work bore fruits and I won bronze in Morden-physique category in Asian championship in Indonesia this year. I even participated in world championship but missed by a whisker.

What it takes to be a woman body-builder?

Well, it takes stamina and perseverance and above all, sheer will power to sustain ourselves through gruelling sessions of workout. For others, it may be a one or two hour work out but for us it is round-the-clock phenomenon. We have to take care of meals with especial attention to BMR (basic metabolism rate). Sometimes, we have to sacrifice our cravings and exercise self-control. Being a girl it is always cumbersome as our body is genetically less strong than a man but nevertheless strong mindset can overcome even this also.

What’s your take on steroids which youth consume to bulk up their bodies?

Well, a lot of man and woman take steroids to beef-up but I am strongly against this as it can create havoc with their body. Unless they do it professionally, they shouldn’t do it. For women, it particularly has detrimental effects as it creates a vicious imbalance of hormones. Woman body contains oestrogen while a man’s body has testosterone. These substances are high on testosterones, so its increased content in a woman’s body literally turns a woman into a man ruining her body and beauty for forever and it does opposite to a man. I would urge young body-builders to avoid it as far as possible.

Is there any criticism or bias you have faced against you?

See, as a country we are very conservative and orthodox in our approach. I belong from Ujjain and it being very small people are not open-minded and very much rooted to their beliefs, irrespective of changes taking place around them and globally. They still believe that girls should stay indoors, marry a good guy and live a ‘normal’ life. My neighbourhood is no different as they constantly gossip and back-bite me for my profession. I wear bikini and flaunt my body as a part of my professional commitment in order to make India proud but I guess they are way too cynical about it. I am breaking those taboos and stereotypes which have enslaved woman for centuries.

We must not stoop to body-shaming. Because of this, many women are not opening-up to this sport. We have to change our mentality else we won’t be able to keep pace with the world.