District BJP head Vivek Joshi termed it as an attack on Indian democracy. Joshi further said that hooliganism has grown in West Bengal after Mamata Banerjee became Chief Minister of the state. During last one year 129 BJP leaders have been killed in the state, he added. 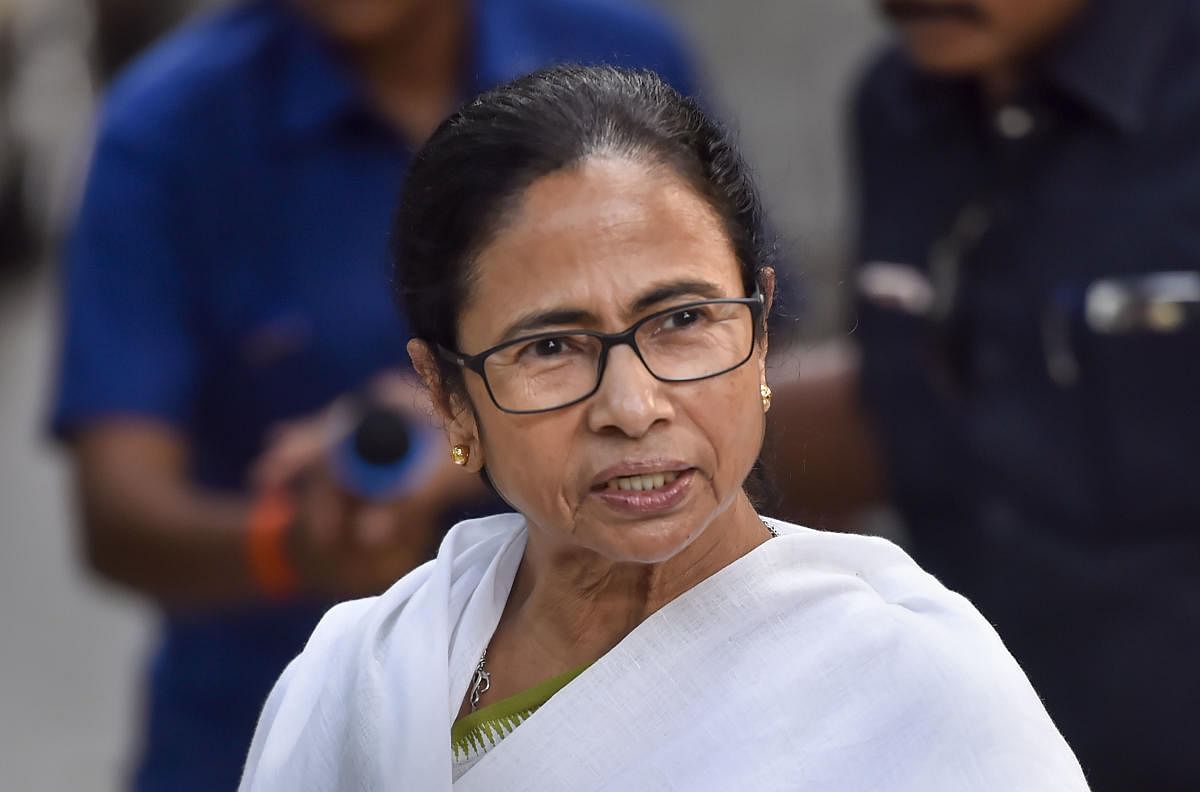