Madhya Pradesh: Woman exerts pressure on youth for marriage, asks for Rs 5L from him

This young man, named Imran, was arrested and sent to jail once on charges of rape and conversion.
FP News Service 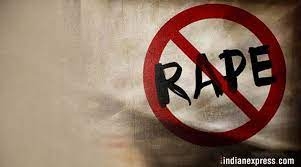 Ujjain (Madhya Pradesh): A woman is allegedly pressuring a young man for marriage and also demanding Rs 5 lakh from him. The youth, on Tuesday, reached the SP’s office to lodge a complaint.

This young man, named Imran, was arrested and sent to jail once on charges of rape and conversion. After being acquitted in the case, now, the woman is pressuring Imran to get married with her. Ten years ago, Imran had struck up a friendship with the woman in question.

The woman was seeking marriage and, when he refused, she filed a rape case. Imran is married and the woman has become a problem for him. After meeting the SP, the young man demanded that he should save him from the woman. 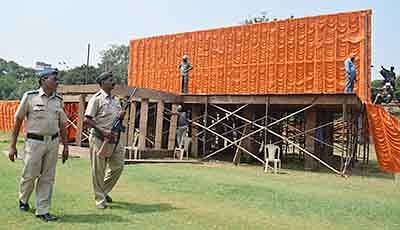