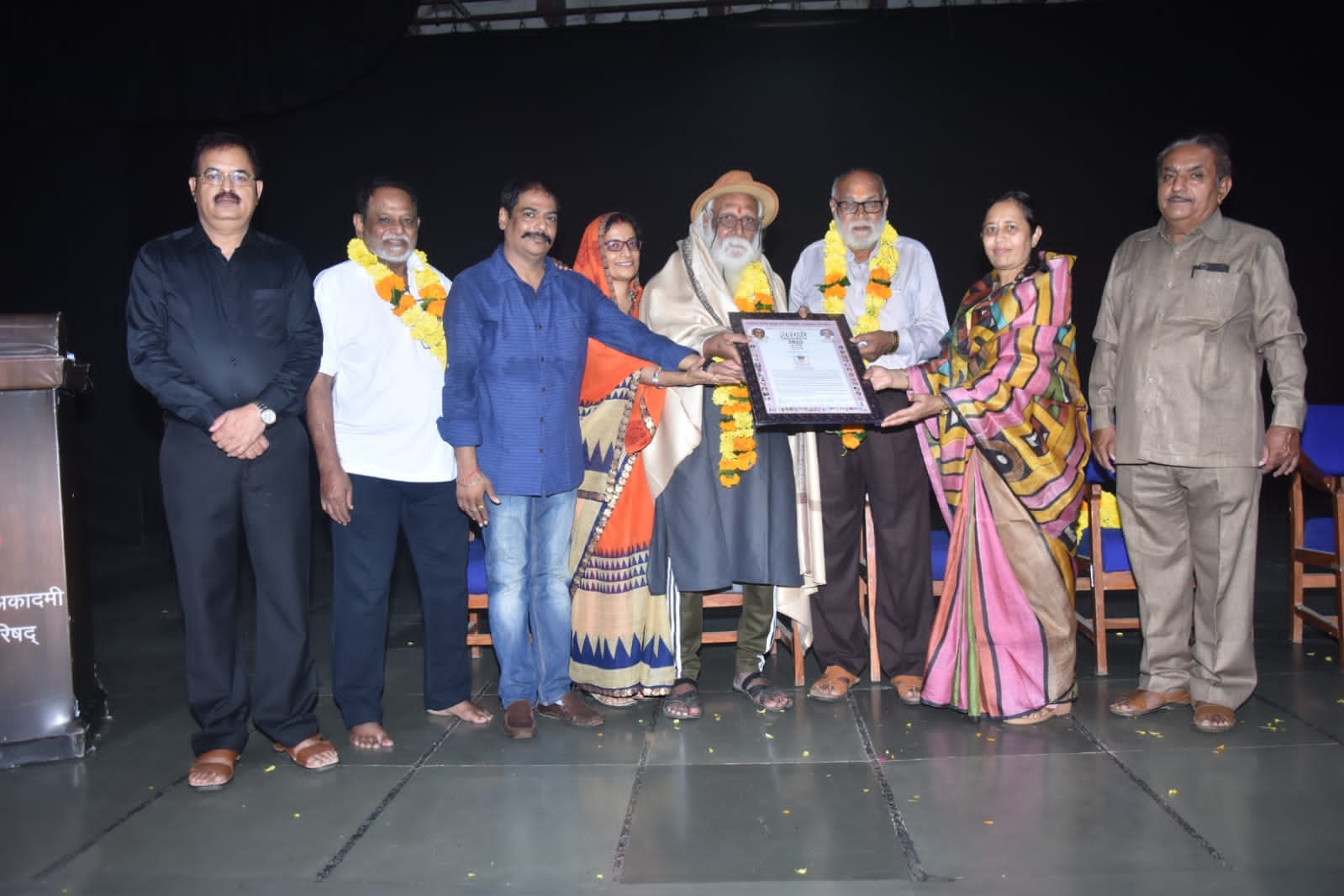 The Bheraji award ceremony was organised by the Malwa Folk Art and Culture Institute.

In his presidential address at the Acharya Harimohan Budhouliya, said Bheraji Award is dedicated to Malwa and Nimadi culture. It has been a prestigious honor and tradition also gets honored by honoring high-ranking personalities. The chief guest poetess Dr Pankaja Sonwalkar said that Bheraji award is an honor of Malwa's folk culture and Malvi dialect. 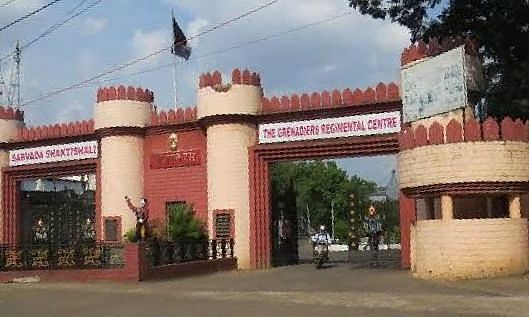