MP said that the Veer Bhoomi train running between Ujjain-Chittorgarh should be run as per old schedule. He referred to the proposal sent by MPs of Ratlam Division in his letter.

He demanded a weekly train from Indore to Rameshwaram via Fateabad-Ujjain-Nagpur-Tirupati. He opined that it will help in developing tourist circuit by linking Mahakaleshwar-Omkareshwar-Rameshwaram Jyotirlinga. It will also connect Lord Vyaktesh Tirupati Devasthan to the Sandipani Ashram of Shri Krishna and Ma Ahilya, Indore. 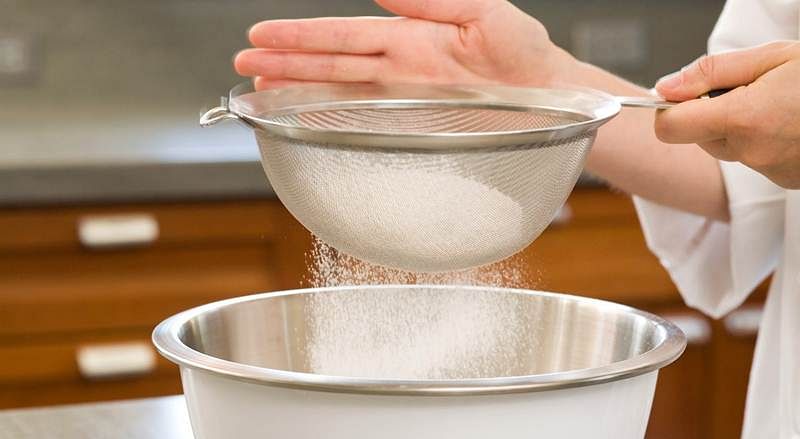