So far the victim was making rounds of police station but on Sunday police reached his house and made a Panchnama and filed a case.
FP News Service 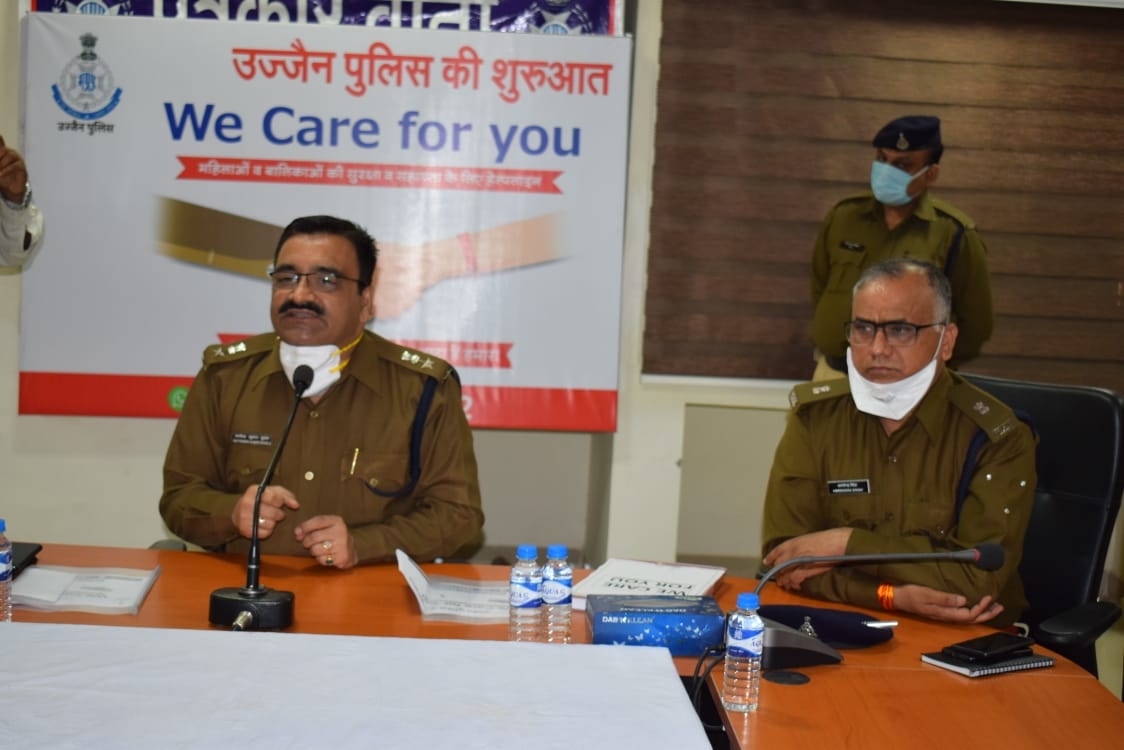 Ujjain (Madhya Pradesh): The district police force on Sunday registered a case in connection to theft which occurred over a month ago.

The victim has been making rounds of the police station but he was meted out an unfriendly treatment by apathetic police officers.

However, he received the cooperation of police only when he raised a complained about his ordeal with the CM Helpline number.

Agitated due to the inaction of the police, the victim approached the CM helpline number. After his complaint the attitude of the police changed drastically.

So far the victim was making rounds of police station but on Sunday police reached his house and made a Panchnama and filed a case.

Kishor Mehar, a native of Narayan Pura, told Free Press that a theft occurred at his factory near Sanwer Road. The thieves sneak into the factory from the back doors in his absence on October 24.

The thieves took away a grinder, a cutter and a moulding machine from his factory. When he approached Nanakheda police station he was sent to the Neelganga Police station under the pretext of jurisdiction of the police stations.

Nilganga Police too sent him back and only accepted an application. The apathetic attitude of the police affected the victim and he lodged ane complaint to the CM Helpline number on October 27.

It took over a month for him to get a case registered as local police to reached his home on November 27 and finally registered a case in connection with the offense.