The car driver was waiting at the signal when he spotted the smoke coming out the bonnet of the car.
FP News Service

Ujjain (Madhya Pradesh): A car parked near Chamunda Mata intersection caught fire on Sunday. The driver of the car found smoke rising from the bonnet.

The car driver was waiting at the signal when he spotted the smoke coming out the bonnet of the car. He stopped the car and tried to open the bonnet. The onlookers pitched in for help and brought the fire under control by pouring water. This car bearing registration number MP 13 CA 6871 was heading towards Freeganj overbridge.

When the bonnet was opened, the wire leading to the battery was already ablaze. Had the fire reached the battery, the accident could have been bigger, so the battery wire was removed. The fire was then brought under control by pouring water.

In another incident a fire broke out in a bus of Bhati Travels parked at the Kanipura petrol pump on Sunday evening. The cause of the fire is yet to be ascertained.

As the bus reached the petrol pump to get diesel suddenly smoke started coming out of its engine. The scene caused chaos at the petrol pump. Fortunately, no one was on board and somehow the onlookers pushed the bus away from the pump. The fire was put out using water and other fire retardants. 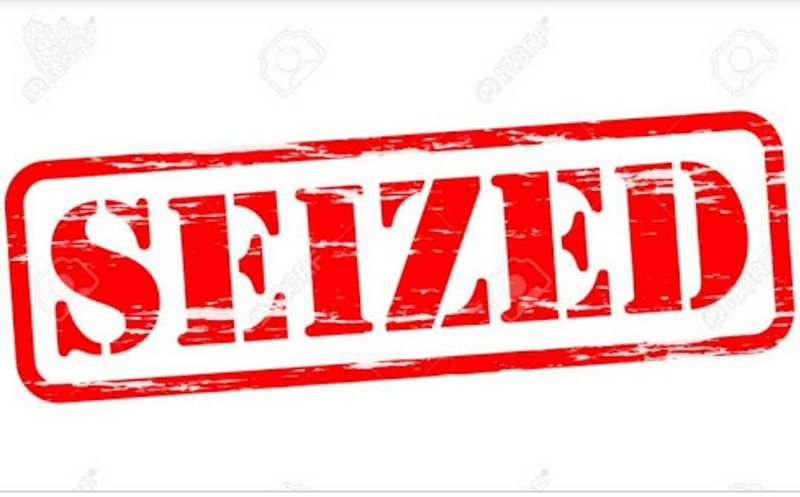