The second case pertains to the compensation Vicky Birwan, a corporation worker was murdered two years ago.
FP News Service 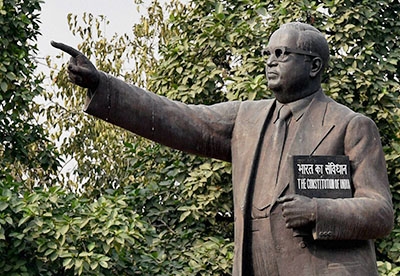 Ujjain (Madhya Pradesh): Bhim Army here on Sunday, voiced concern over two issues affecting members of the dalit community. The first case pertains to the demolition of a home a dalit family in the Mahakal Area. The tehsildar has ordered to demolish the home stating that it is encroachment on government land.

The second case pertains to the compensation Vicky Birwan, a corporation worker was murdered two years ago.

Bhim Army’s State Core Committee member Rahul Valmiki said, tehsildar has issued notices to 13 landowners of Mahakal Area. A Dalit family's home is also getting affected with this order. For years this family has been living at this home and now the administration is harassing the family by serving notice. Valmiki said that the government will have to bear the consequences if the well-being family is harmed. Valmiki has demanded compensation for the death of Vicky Birwan on August 10, 2019 in Nilganga police station area. Birwan was shot dead by the bullies. His family should have got compensation in this regard, but even after passage of two years, the Tribal Welfare Department did not release the compensation amount.

Valmiki said that if both the cases are not resolved soon then protest will be held. 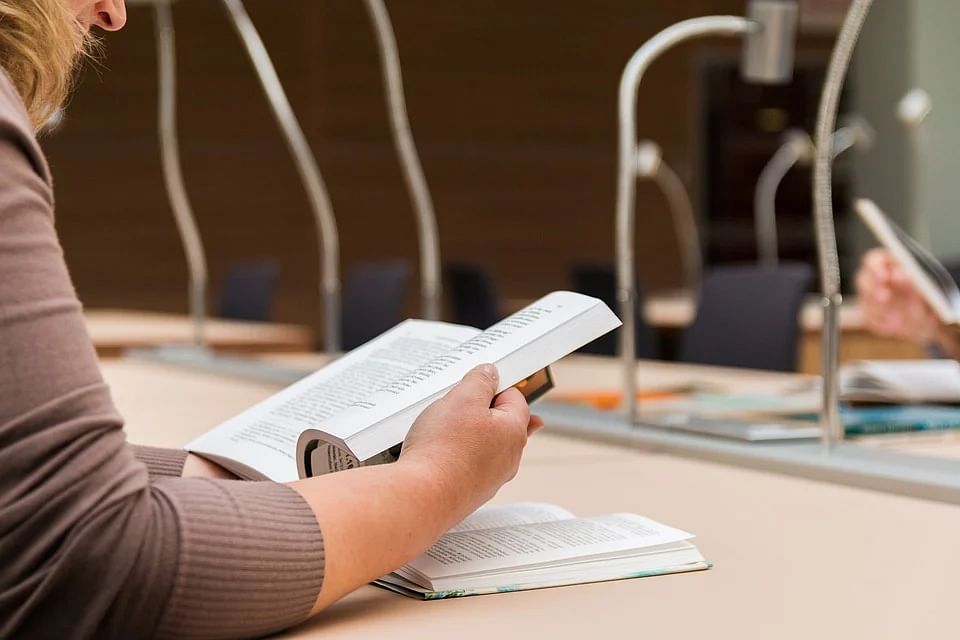