Congress submits memorandum against registration of case against the arrest of Congress workers.

Khachrod (Madhya Pradesh): Block Congress Committee submitted a memorandum to sub-divisional officer Khachrod on Tuesday to protest against the registration of case against the arrest of Congress leaders who took out symbolic procession of Mahadev from Khachrod’s Mahadev Neelkantheshwar Mandir on Monday.

Congress demanded that the case should be withdrawn. Block Congress president Govind Bharawa, PCC secretary Anokhilal Solanki, City Congress president Firoz Mansoori said that the memorandum aims to state that the action taken by the administration has hurt the religious sentiments of the people. He said that there are no rules and regulations for BJP leaders and on August 4 the birthday of ex-MLA Sehkawat was celebrated with great pomp and show. Huge number of BJP activists participated and processions were taken out but no action was taken against them.

The memorandum stated that on Monday, the symbolic ride that was taken out of Neelkantheshwar Mahadev Mandir following Covid guidelines and with limited participation of people but still the administration did not cooperate with the organisers. Police took action on the supporters of the ride, which is not justifiable. Congress demanded that the case should be withdrawn at the earliest or else Congress would be forced to go on an agitation. 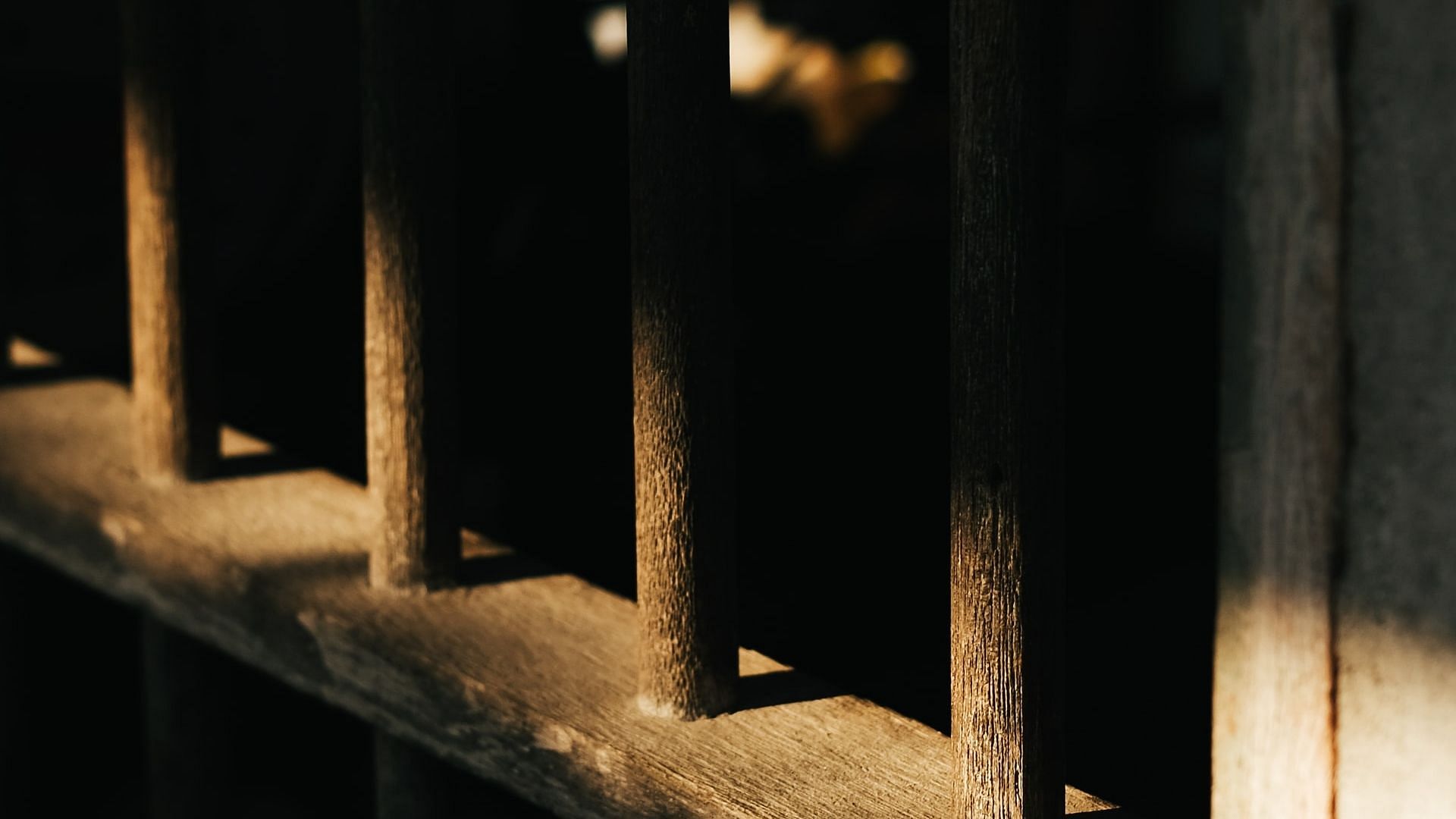