Excavation at Ujjain's Mahakal Mandir: Shivling and Jaladhari found on the premises

Excavation work around the temple seems to be yielding more and more artefacts these days; earlier, too, a Parmar Era temple, Nandi and other such items were excavated from the site.
Staff Reporter 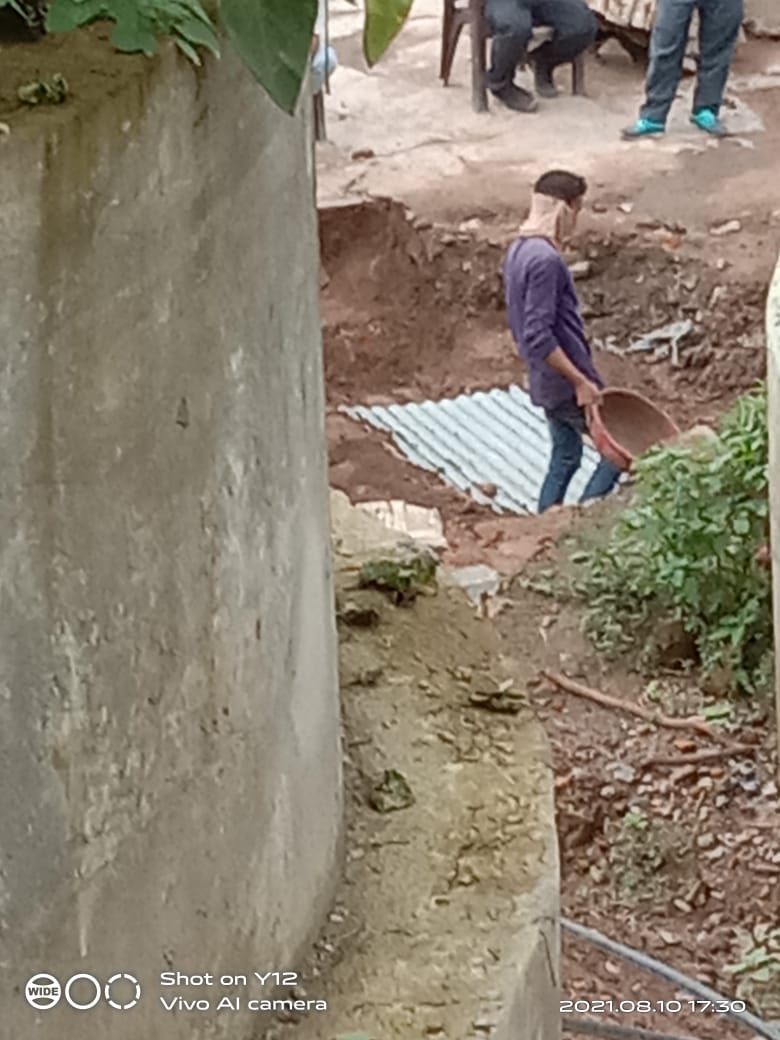 Ujjain: The much-talked-about excavation work around the Mahakaleshwar Temple is yielding more and more revelations these days. On Tuesday, a Shivling and Jaladhari were found during the excavations. The Shivling and Jaladhari have been stored safely by the Mahakaleshwar Temple Management Committee in the same condition that it was found. The work has been stopped as the archaeological officer is on leave for two days. After the two days are over, the excavation work will continue in the presence of the archaeological officer.

According to Dr Awadeshpuri Maharaj, he has already written to the Archaeological Survey of India, to Prime Minister Narendra Modi, RSS chief Mohan Bhagawat, Union home minister Amit Shah and Chief Minister Shivraj Singh Chouhan and all the authorities concerned. The seer said that there was a huge store of antiquities in the entire area of the Mahakaleshwar Temple. Therefore, the excavation of this entire area should be done by using the latest technology available for archaeological excavations.

Several ancient valuables are understood to be buried 20-40 feet deep in the ground and around the Mahakaleshwar Temple. Experts say that the present structure of the temple was not ancient as the centuries-old temple was destroyed during the Mughal period.