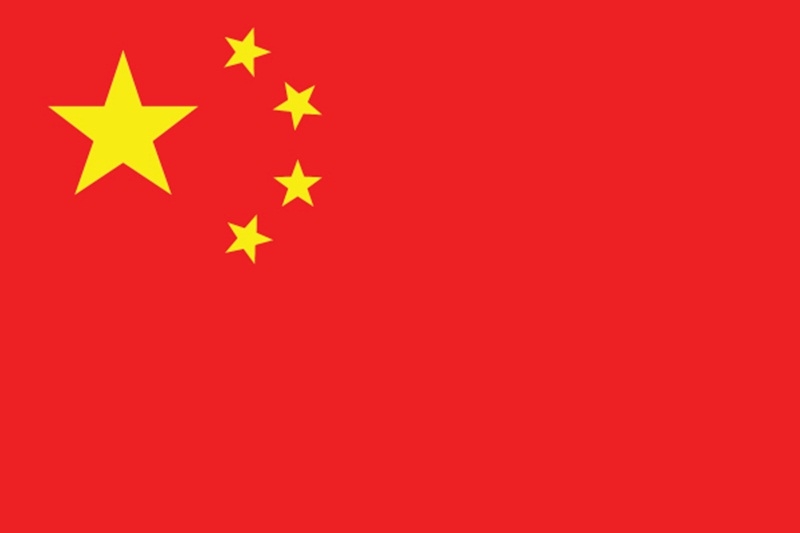 United Nations: China on Wednesday once again blocked the proposal to blacklist Jaish-e-Mohammed chief Masood Azhar as a “global terrorist” by the UN Security Council, by placing a “technical hold” on it.

The proposal was moved by France, the UK and the US on February 27, days after the Pulwama terror attack. The listing would have put strict restrictions on Azhar and ensured the seizure of his assets. In its first response, India said it was “disappointed” with the outcome but stopped short of naming China.

The members of the Security Council Al Qaeda Sanctions Committee had 10 working days to raise objections to the proposal moved by France, the UK and the US. The no-objection period was to lapse at 3 pm local time (New York) on Wednesday (12:30 am IST Thursday). China, a veto-wielding permanent member of the Security Council and a self-described “all-weather ally” of Pakistan, had blocked India’s proposal from being adopted by the Sanctions Committee in 2009 and 2016 as well.