Whether you are in Europe or Central America or somewhere in between, burrowing your way through a set of caves is a great adventurous addition to any vacation. Jay Kantawala draws up a list of the best places for some cave tourism.
FPJ Bureau 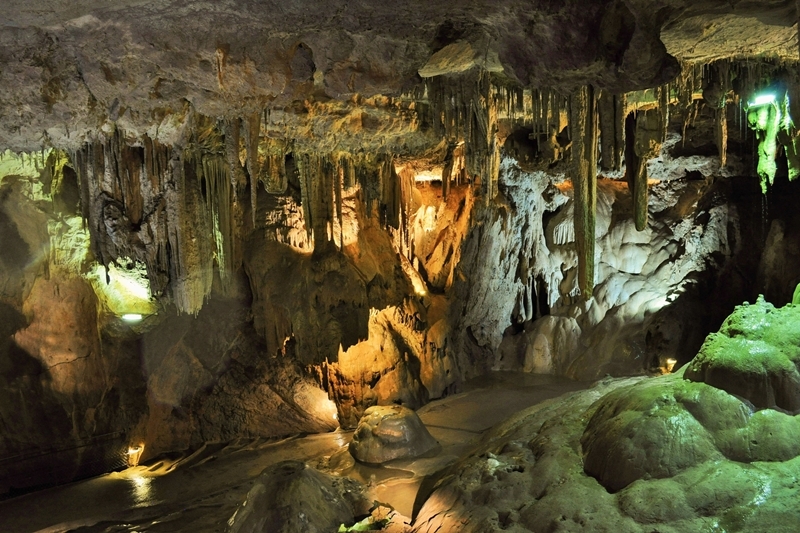 Adventure enthusiasts, eco-tourists and fearless curiosity seekers can be found exploring the cramped, lightless corners of the underground world.

Exploring wild cave systems has some challenges involved and they can vary. There is total absence of light beyond the entrance and often include negotiation of pitches, squeezes and water hazards.

Some of the most famous caves have become hot tourist spots and these caves offer a complete path with handrails, lights that illuminate the interesting formations and fossils.

Different caves offer different level of accessibility. This means that the travellers can choose their cave destination based on their tolerance for adventure and their willingness to crawl through the tight spaces.The following are some of the world’s most incredible caves:

The Lost Cave of the Crystals in Chihuahua, Mexico

Miners had discovered the Cave of Swords located directly above the Cave of Crystals in the year 1910. The crystals there are much smaller then seen in the Cave of the Crystals.

The cave of the crystals was discovered in year 2000 and contains largest natural selenite crystals ever found. The biggest crystal found here was 12 metres in length and 4 metres in diameter. The average temperature in these caves was found to be 50-58 degress Celsius.

Due to the extreme heat, the scientists and researchers equipped with proper gear could also stay here only for 30-45 minutes. An interesting fact about these caves is that the caves were only accessible because of pumping operation of the mining company that was working in the nearby mine. Once the mine stopped operations in 2017, the cave has been re-flooded.

The Blue Grotto is a sea cave on the coast of the island of Capri in Southern Italy. It is well known to all tourists visiting this area. The cave is unique for its brilliant blue glow which comes from the two sources—the entrance to the caves and a bigger whole beneath the entrance. One can enter the caves only using a small row boat. When viewed from inside the cave, the entrance appears as a brilliant white light just above the waterline, while the underwater hole, which is larger source of light provides a blue glow.

Krubera caves were found in 1960 and are considered to be the deepest known cave on earth. Their depth is over 2,000 metres and the main cave is also known as Voronia Cave which means ‘the cave of the crows’ in Russian language.

This name came about as a number of crows were found nesting at the entrance of the caves. However, its official name came about after it was given in honour of noted Russian geographer, Alexander Kruber.

Phong Nha cave is located in Phong Nha-Kẻ Bàng National Park of Vietnam and is a UNESCO world heritage site. The cave is 7,729 metres long and contains 14 grottoes as well as a 13,969 metre underground river. The park has nearly 300 caves, though only a few of the caves have been surveyed in detail.

The limestone rocks are interspersed with other types of rock, making this an interesting place for anyone with knowledge of geology. Only the first mile or so of the Phong Nha’s tunnels are accessible to tourists. 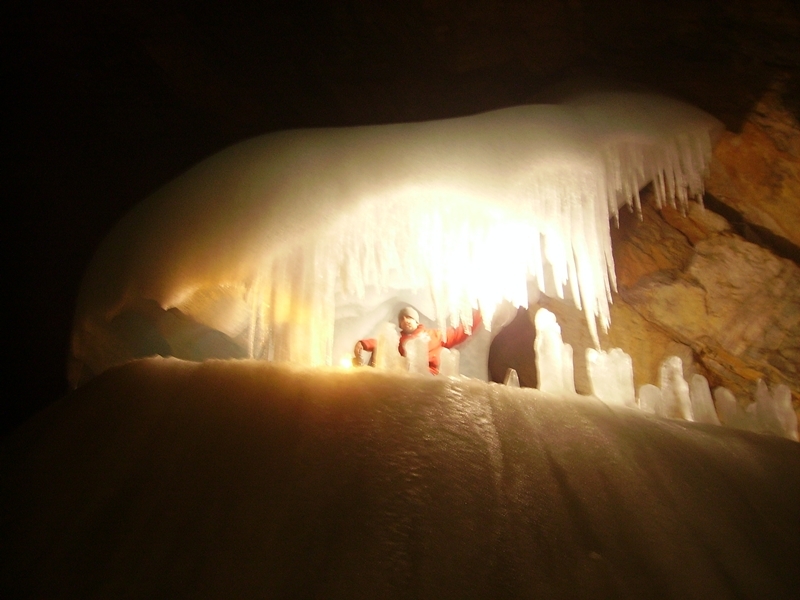 Eisriesenwelt Ice Cave is a natural limestone ice cave, and the largest of its kind. The cave extends 42 kms into the earth. Even though the cave is massive, only the first kilometer of the cave is covered in ice and open to tourists.

The rest of the cave is just made up of limestone. The oldest layer of ice in the cave is believed to be dated back 1,000 years. The cave was formed by the Salzach river which slowly eroded passage ways in the mountains.

(The writer is the founder of WIYO Travel—a company specialising in unique travel experiences and customised solutions for the discerning traveller.)