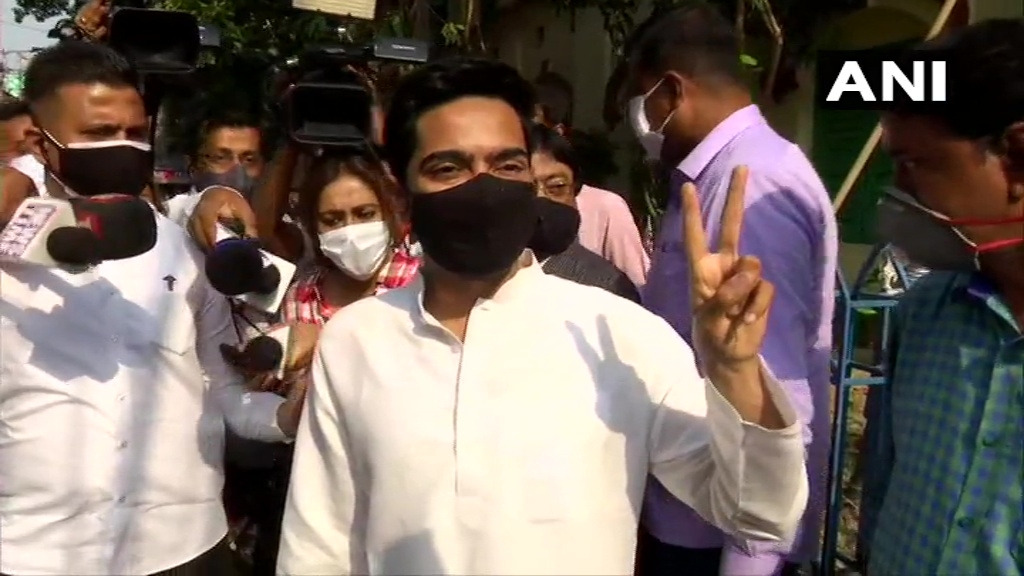 According to the Trinamool Congress sources, in the closed door meeting of the ruling party Abhishek will be given an important post in the party.

Notably, on May 2 after winning the polls, TMC Supremo Mamata Banerjee had thanked her nephew for motivating the youth of West Bengal who added to the victory of the ruling Trinamool Congress.

It can be recalled that during the poll campaign the BJP leaders had time-and-again termed Abhishek as ‘tolabaaj bhaipo’ (extortionist nephew) and alleged that Abhishek is involved in every unscrupulous things in West Bengal.