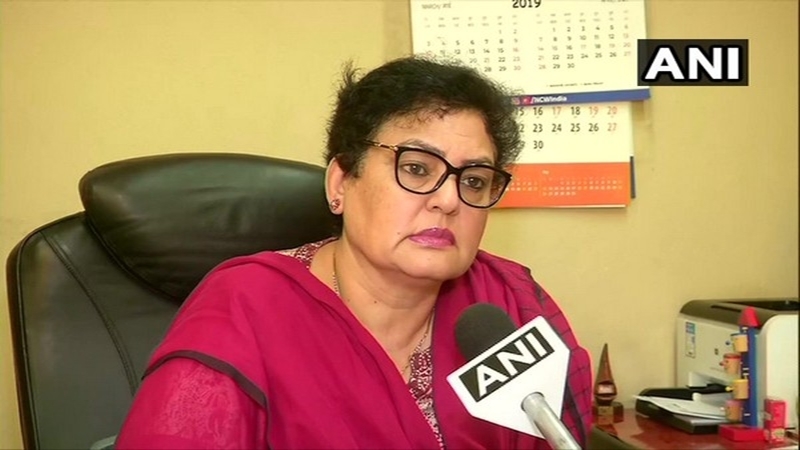 New Delhi: The National Commission for Women chairperson on Monday said the Pathankot court decision convicting six accused in the rape and murder of an eight-year-old girl in Jammu and Kashmir's Kathua in January 2018 was not enough and expected harsher punishment for them.

Three convicts in the Kathua rape and murder case, Sanji Ram, Parvesh Kumar and Deepak Khajuriawere were sentenced to life imprisonment on Monday.

"The trio has been convicted under 302 (murder) and under 376 D (gang rape) of Ranbir Penal Code (RPC). Under the murder charge, they have been imprisoned to life, with a fine of 1 lakh, while they will have to serve 25 years in jail, each, with a fine of Rs 50,000 for the charge of gang rape," Mubeen Farooqui, victim's advocate told reporters outside the court.

Police officials Tilak Raj, Anand Dutta and Surender Verma have been sentenced to five years in jail for causing destruction of evidence. They have also been directed to pay rupees twenty thousand each.

Earlier today, the Pathankot court had convicted six out of seven accused who were involved in the rape and murder of an eight-year-old girl in Jammu and Kashmir's Kathua in January 2018.

The incident took place last year when an eight-year-old girl was abducted, gang-raped and killed after being tortured for days. The case caused public outrage with activists and people hitting the streets demanding justice to the victim.

The Crime Branch arrested eight accused. The trial of seven began in April last year and concluded on June 3. However, the trial of the eighth accused, a juvenile is yet to begin as the petition on his age is pending for a hearing in the Jammu and Kashmir High Court.